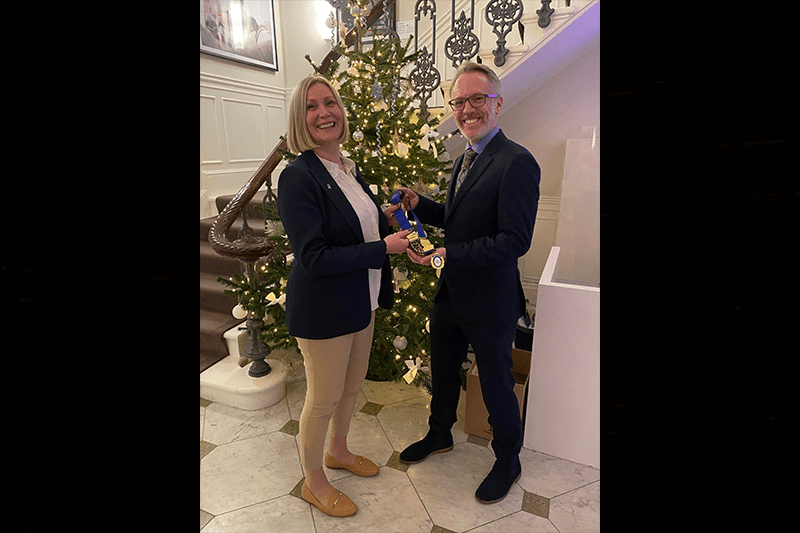 Past president Dr Ben Atkins hands over his presidential chain to Mhari Coxon.

Mhari Coxon has been revealed as the new president of the Oral Health Foundation.

Mhari Coxon has worked in dentistry from 1992-2010, with a portfolio of career progression across dental practices, associations, faculties, and hospital environments.

Mhari remains a registered dental hygienist, moving to a second career in healthcare marketing in 2010, and is currently Healthcare and Prescription Marketing Strategy Lead for Northern Europe at Johnson & Johnson. Mhari is also a member at the Chartered Institute of Marketing and a fellow of the Chartered Management Institute.

With a longstanding passion for oral healthcare, Mhari was officially appointed on 6 December when the board of trustees met at the Royal Society of Public Health.

Mhari Coxon believes the charity continues to have a key role helping to create healthier communities and reduce to harm caused by dental disease.

Mhari says: “In the past two years, the way in which we view our health has changed drastically, yet rates of tooth decay, gum disease and mouth cancer continue to climb, and we are still seeing disparities across the country with access issues continuing to pose a problem for many people.”

“As an organisation we’re regarded as one of the leading voices on oral health in the UK. During my presidency, I hope to shape and build upon this and use our position to help influence how the public view their oral health, how they connect it to their overall health, and empower them to get familiar with their oral health, encouraging early detection of disease and pushing the power of prevention.”

“I look forward to supporting the charity to achieve its’ full potential and helping more people have better oral health.”

“I’d like to acknowledge the work done by Ben Atkins in leading the board over the last two years,” Mhari adds. “Being president of the charity throughout the pandemic is not a small task and the work which he has done during this time leading the Oral Health Foundation is exceptionally admirable.”

Ben Atkins, who remains on the charity’s board of trustees, was keen to welcome Mhari as president.

Ben says: “I am sad to be ending my term as president, but I am confident that Mhari will do a fantastic job. She brings a lot of valuable experience to the Oral Health Foundation, and I am looking forward to seeing what she will bring to the role.”

Dr Nigel Carter OBE, Chief Executive of the Oral Health Foundation adds: “We’re looking forward to having Mhari start her term as president. Everyone here at the Oral Health Foundation is so proud of what we have achieved over the past two years, and we have navigated the challenges we faced to the best of our ability. We also know that with Mhari’s expertise, we will be able to promote our key message of Better Oral Health  for all’ to even more people and help everyone to become more mouthaware.”

At the same event, Georgios Tsakos was welcomed onto the Oral Health Foundation’s board of trustees. Georgios is Professor in Dental Public Health at University College London and Chair of the Platform for Better Oral Health in Europe.

The Board was sad to say farewell to two Trustees who reached the end of their term, Tracy Posner and Prof Liz Kay who preceded Ben as President of the organisation.  Both had contributed greatly to the Foundation’s recent success and will be sadly missed.

ABOUT THE ORAL HEALTH FOUNDATION

Their goal is to improve people’s lives by reducing the harm caused by oral diseases – many of which are entirely preventable. Established 50 years ago, they continue to provide expert, independent and impartial advice on all aspects of oral health to those who need it most.

They work closely with government, dental and health professionals, manufacturers, the dental trade, national and local agencies and the public, to achieve their mission of addressing the inequalities which exist in oral health, changing people’s lives for the better. 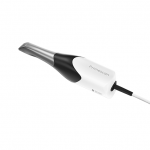 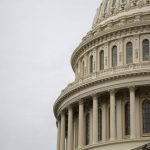