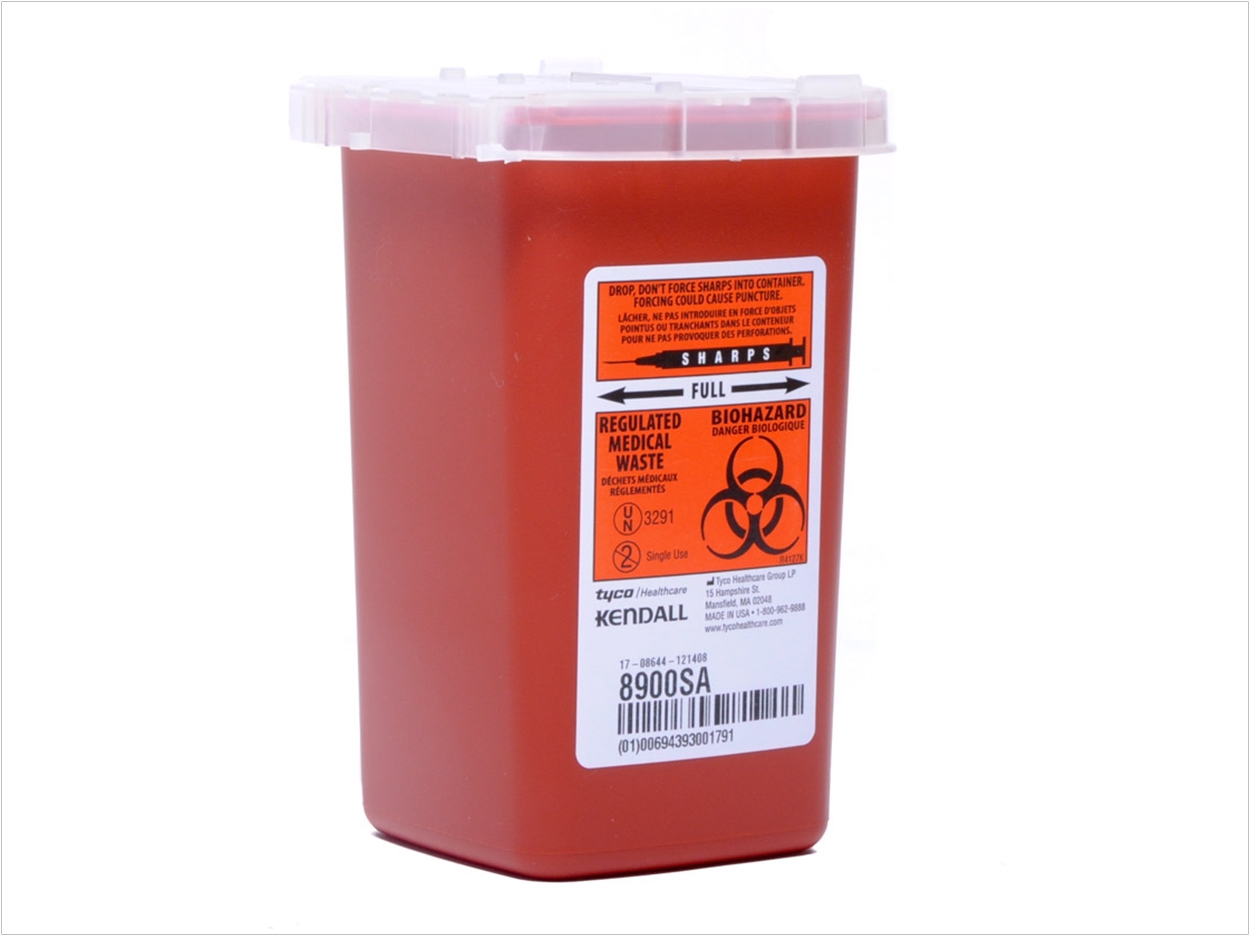 More than a quarter of private dental practices don’t have a written site-specific blood-borne pathogens exposure control plan (ECP), according to a web-based survey conducted by the National Institute for Occupational Safety and Health (NIOSH) and the Organization for Safety, Asepsis, and Prevention.

The survey asked if dental practices were aware of the requirements from the Occupational Safety and Health Administration (OSHA) for an ECP, if they had a written ECP addressing all requisite elements, and if they could identify barriers to ECP implementation. It reached 1,059 respondents representing private, non-franchised dental practices across the United States, primarily including owner-dentists (63%), non-owner dentists, hygienists, and other staff.

The OSHA blood-borne pathogen standard covers all dental healthcare settings where personnel could be exposed to blood or certain body fluids and describes precautionary practices to protect workers from pathogens such as the hepatitis B and C viruses and HIV. These pathogens can be transmitted from patient to provider or patient to patient via contact with blood or certain body fluids.

According to the survey, participating private dental practices were either unaware of the requirement to have an ECP or did not adhere to all of its key elements if they had one. Also, the survey found that:

While the survey indicates that dental practices are either unaware of or don’t fully comply with the standard, its relatively low response rate precludes generalization of its findings to all dental practices, the researchers report. Still, they add, dental practices should evaluate if they have a complete and appropriate ECP, and they should develop one if they don’t. Also, they note, training of personnel is essential to avoid complacency and ensure compliance.

How Do You Treat a Patient with HIV? The Same as Everyone Else 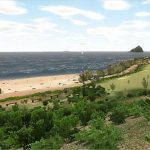