Many People Deal With Severe Periodontitis 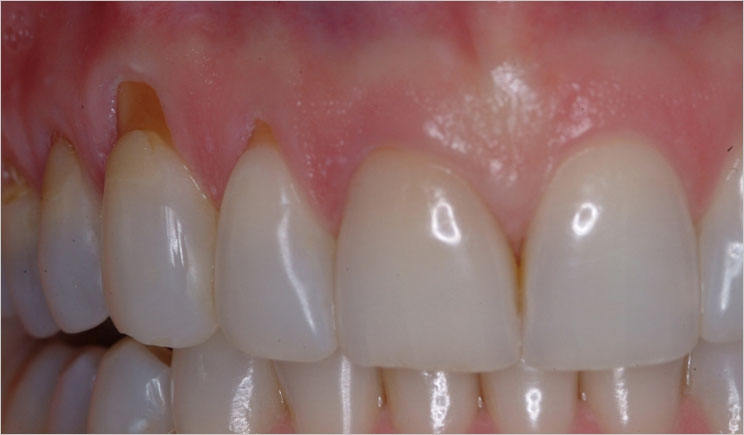 Severe periodontitis was the sixth most prevalent condition in the world in 2010, according to a new study.

The information comes from the International and American Associations for Dental Research and is published in the OnlineFirst section of the IADR/AADR Journal of Dental Research. The goal of the study was to put all epidemiological data about severe periodontitis together and learn specific data regarding how the disease impacts country, age group, and sex.

The research showed that 743 million people are affected by periodontitis. Between 1990 and 2010, the global age-standardized prevalence remained at 11.2 percent. The age-standardized incidence of severe periodontitis in 2010 was 701 cases per 100,000 person-years, a negligible difference when compared to 1990.

The prevalence rose as age increased between the third and fourth decades of life. Region and country also played a role in the differences.

This information demonstrates how large of a problem severe periodontitis poses to public health. This situation is a microcosm of the epidemiological transition to noncommunicable diseases that occur around the world. 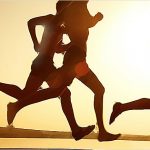 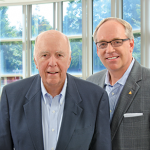 Next post The Role of Fundamentals for Future Success
0 Shares