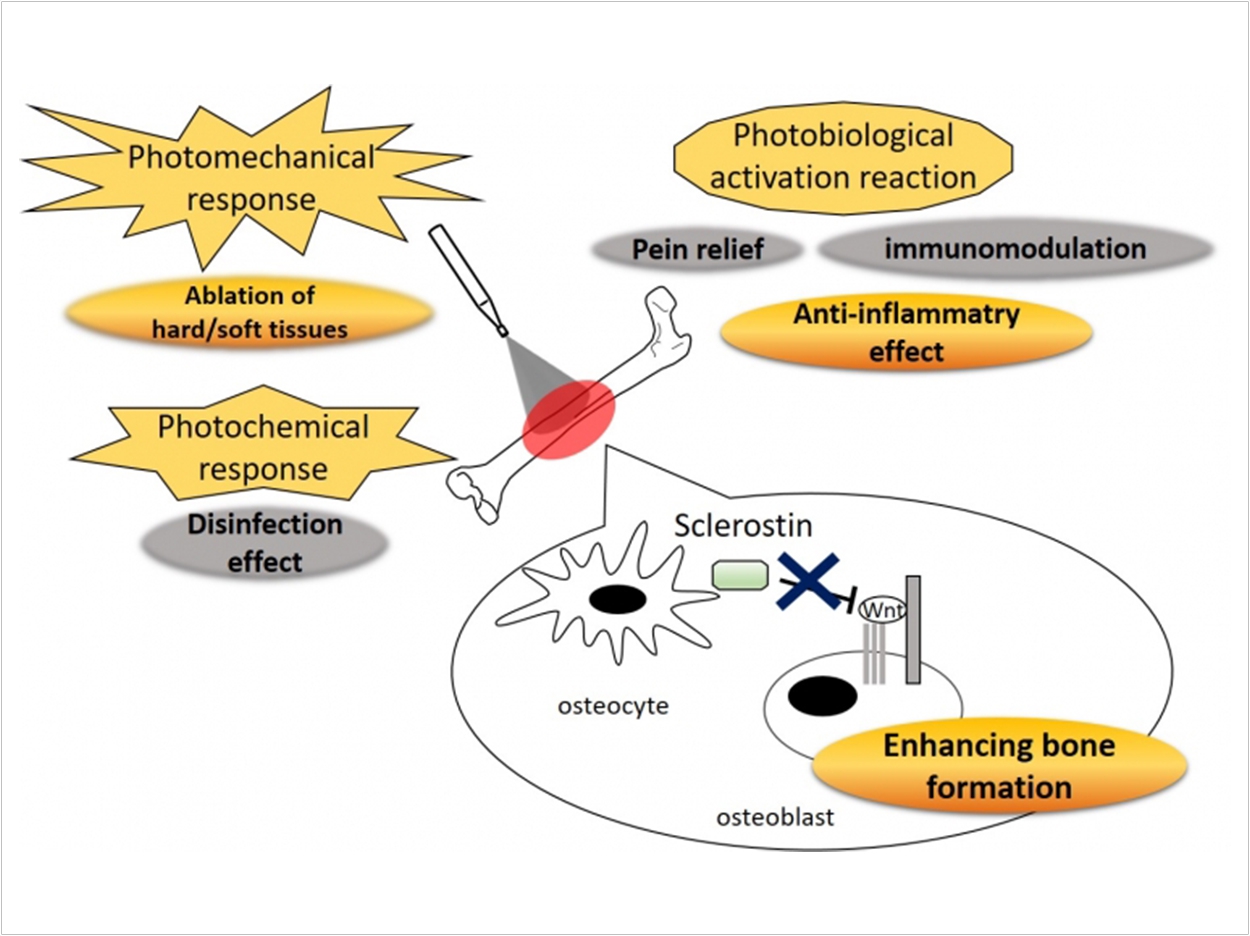 Laser irradiation inhibits the expression of the osteogenesis inhibitor protein sclerostin without causing inflammation, providing a potential therapeutic option for osteoporosis, according to researchers at Tokyo Medical and Dental University.

With osteoporosis, bone loses mass as a result of age or other influences. This weakening is the leading cause of fractures in the elderly, often after trivial injuries, and makes treating these pathological fractures a challenge, the researchers said.

Bone health is a dynamic process of continual remodeling controlled by multiple factors. Sclerostin, a glycoprotein coded by the gene SOST, is produced by bone cells and suppresses bone formation.

Medical and dental practices have used lasers because of their beneficial photobiomodulation effects on tissue healing. The benefits of low-level laser therapy are now gaining increased attention in medicine and dentistry treatments that require enhanced bone regeneration.

“We set out to compare comprehensive and sequential gene expression and biological healing responses in laser-ablated, bur-drilled, and untreated bone, as well as investigating the bio-stimulation effect of an Er:YAG laser on osteogenic cells,” said lead author Yujin Ohsugi.

Using microarray analysis, the researchers first studied gene expression patterns in rat skull bones during healing at 6, 24, and 72 hours after drilling or laser treatment. Immunohistochemical analysis at one day was performed to detect sclerostin expression. Also, osteogenic cell cultures were irradiated in vitro and assessed for cell death and sclerostin concentration.

“We confirmed sclerostin expression after laser irradiation both in vivo and in vitro,” said Sayaka Katagiri, corresponding author.

The finding that mechanical stimulation of laser irradiation inhibits the pathways that suppress bone regeneration without provoking inflammation may aid development of laser-based therapeutic methods, the researchers said. Such methods might be used in treatments for osteoporosis and to induce or promote bone regeneration in medical and dental procedures.

The study, “Laser Irradiation Decreases Sclerostin Expression in Bone and Osteogenic Cells,” was published by The FASEB Journal. 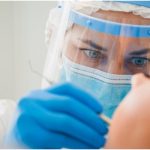 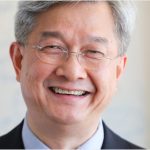