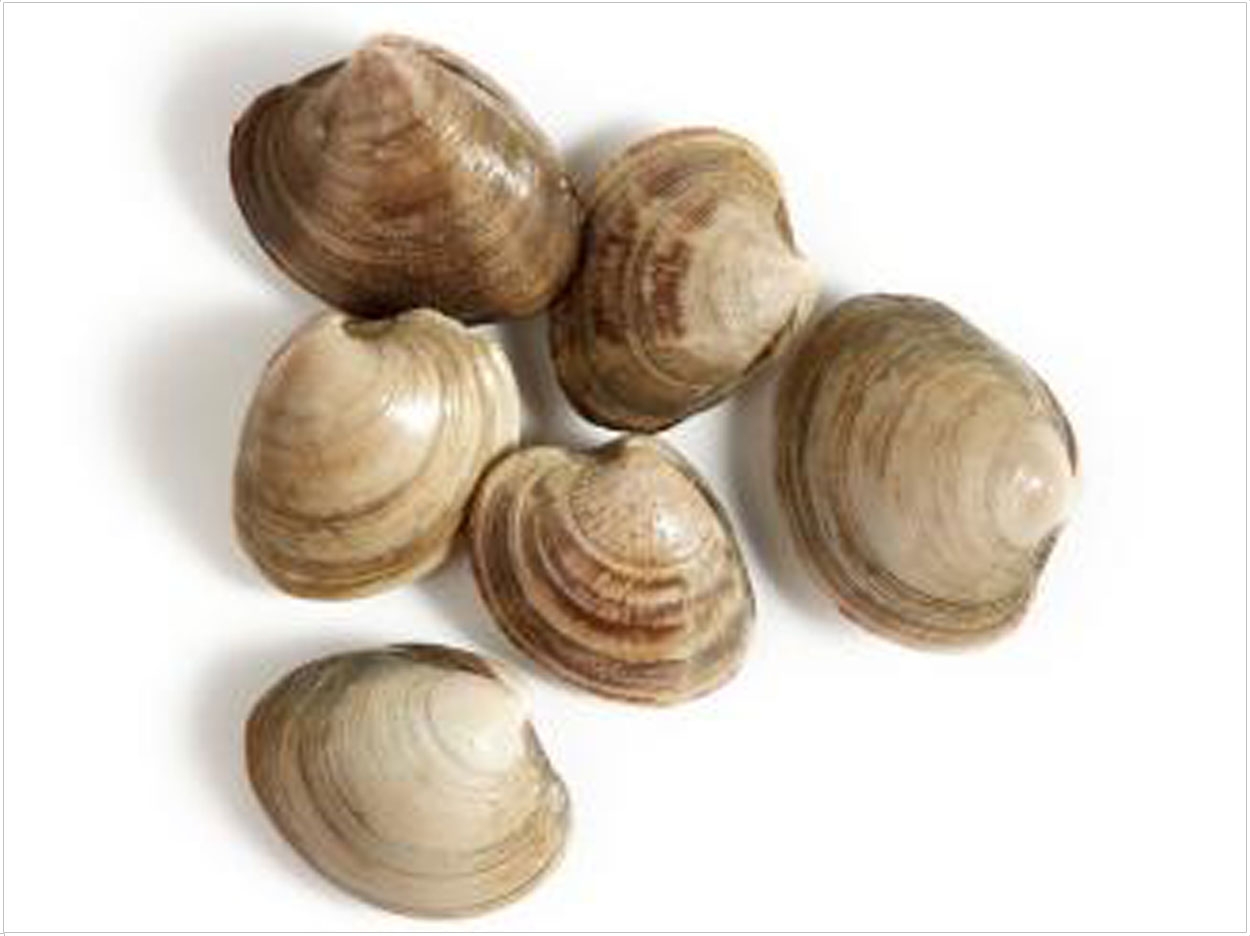 Vitamin B12 is essential in ensuring the normal function of the brain and nervous system, in addition to the formation of blood. In fact, it is part of the metabolism of every cell in the body. A team of researchers from the Netherlands, Germany, and the United Kingdom recently investigated its role in oral health well.

The study followed 1,648 participants from 2002 to 2006 and from 2008 to 2012 and measured their serum vitamin B12 by chemiluminescent immunoassay. The researchers also measured probing pocket depth (PD) and clinical attachment loss (CAL) to reflect periodontal status on a half-mouth basis at each survey cycle.

According to the data, there is an inverse association with baseline vitamin B12 and changes in mean PD, mean CAL, and risk ratios of tooth loss over time. Subjects in the lowest vitamin B12 quartile had a 0.10 mm greater increase in mean PD, a 0.23 mm greater increase in mean CAL, and a relative risk of 1.57 for tooth loss compared to subjects in the highest quartile.

The researchers note that further studies are needed to understand the mechanisms between vitamin B12 and periodontitis. The study, “Serum Vitamin B12 Is Inversely Associated With Periodontal Progression and Risk of Tooth Loss: A Prospective Cohort Study,” was published by the Journal of Clinical Periodontology. 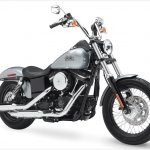 Previous post Win a Harley for Refining Your Scrap 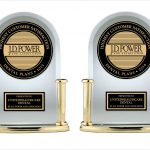