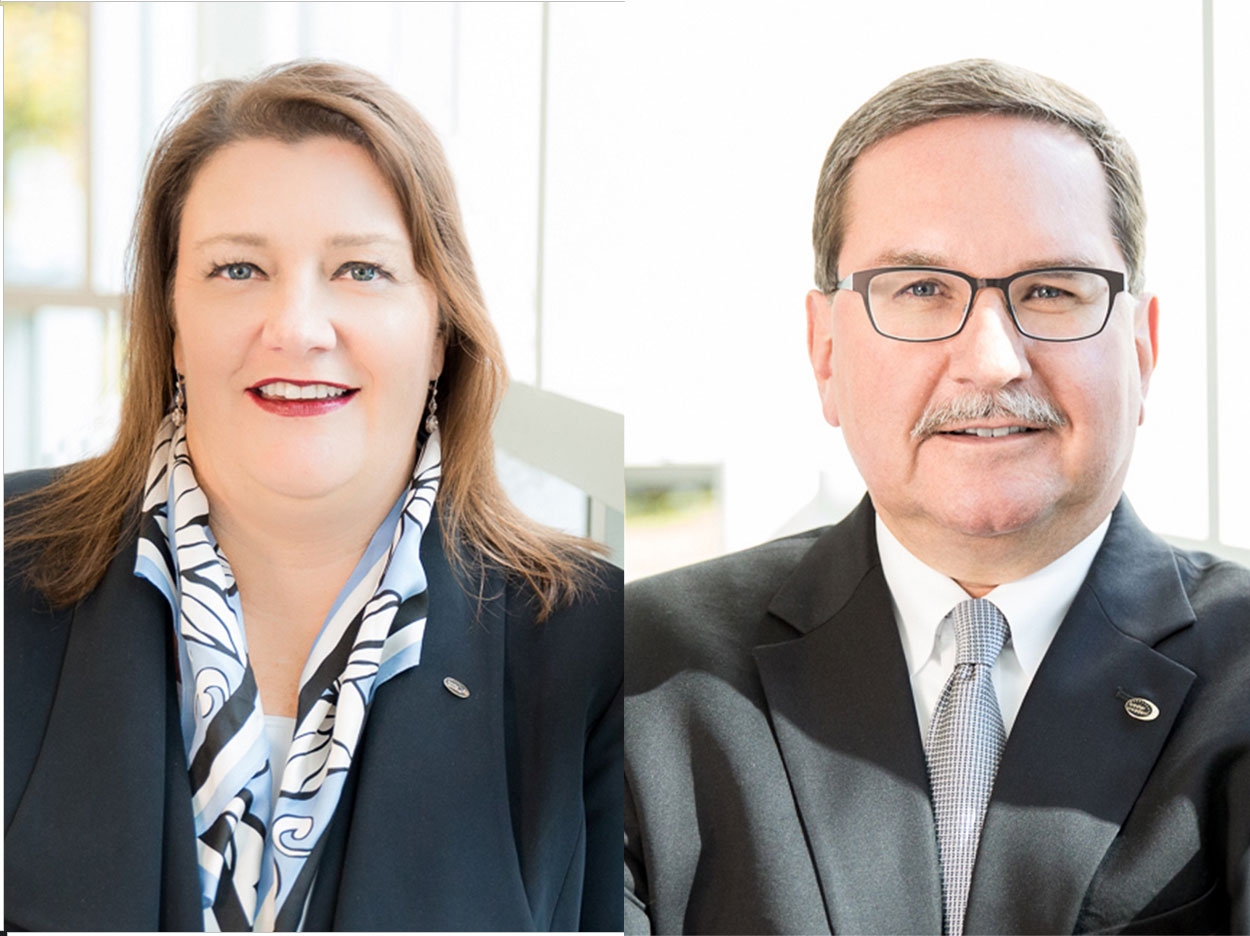 “This is an exciting time for dentistry, with so much potential for growth,” said Robert Ganley, CEO of Ivoclar Vivadent. “Our success will depend upon clear vision, industry-leading innovation, and forward-based thinking. Under their leadership, we will continue to set new standards in providing outstanding service and support our customers and partners.”

In addition to her role as senior vice president of North American sales, Anders will be responsible for overall company operations as COO. She is a member of the company’s International Advisory Team as well. She holds a BS in biochemistry from McMaster University in Hamilton, Ontario, and an MBA from Penn State University.

As senior vice president of technology and professional relations, Tysowsky will continue in his role as head of research and development. He also is a member of the International Advisory Team. He holds a DDS from the University of Minnesota School of Dentistry and a master’s degree in public health from Minnesota’s School of Public Health.

Along with leading Ivoclar Vivadent’s North American marketing, Gaglio will be responsible for all new digital communication initiatives as senior vice president of marketing and digital communication. He has been invited to join the International Advisory Team as well. He is a graduate of SUNY at Albany and holds a DDS from the Baltimore College of Dental Surgery.

I’m Beginning to See the Light 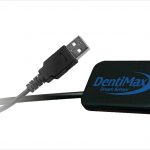 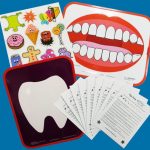