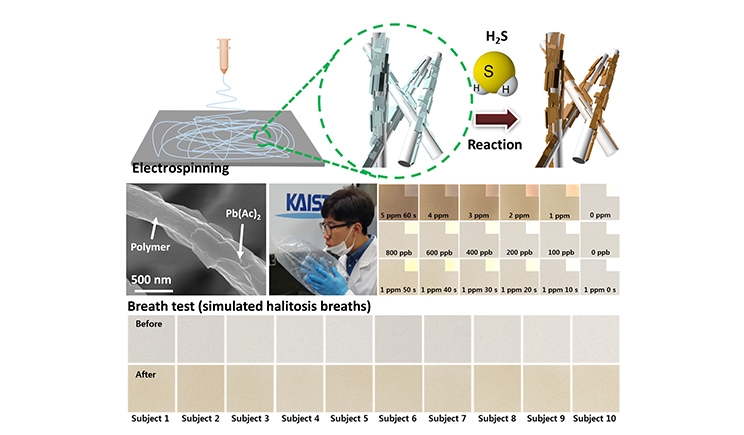 Half of all adults have suffered from halitosis at some point in their lives, according to the ADA. While bad breath is annoying in most cases, sometimes it is a symptom of more serious medical and dental problems. Yet many people with halitosis may not be aware of their condition unless someone tells them. Now, a new device may be able to help them.

Researchers at the Korea Advanced Institute of Science and Technology and the Massachusetts Institute of Technology have developed a sensor that detects tiny amounts of hydrogen sulfide gas, a compound responsible for bad breath, in human exhalations. It improves upon current sensors, the researchers said, which require a power source or precise calibration, show low sensitivity, or have a slow response.

“In our study, we tried to focus on the diagnosis of intraoral halitosis since a majority of halitosis patients suffer from it,” said researcher Seon-Jin Choi, MS, PhD, of the Massachusetts Institute of Technology.

The researchers collected breath samples in Tedlar bags. These samples were mixed with 1 ppm of hydrogen sulfide to simulate halitosis, and the mixtures were exposed to the sensors. All of the sensors turned from white to a brownish color, indicating successful sensing of hydrogen sulfide despite interfering gases.

In fact, the sensors could detect as little as 400 ppb of hydrogen sulfide with the naked eye in just one minute. Also, the color-changing sensor detected traces of hydrogen sulfide added to breath samples from 10 healthy volunteers. The researchers believe the technology would be inexpensive and easy to use in doctor and dental offices as well.

“Due to simple and inexpensive production equipment using electrospinning techniques, possible prices would be inexpensive if commercialized. Electrospinning enables facile mass production of nanofiber webs, which are a thousand times smaller than a human hair. On top of that, colorimetric dye can be purchased at a very low price. Colorimetric sensors allow for easy use and gas identification with the naked eye while power sources and precise calibration are necessary for electronic sensors,” said Choi.

The dye includes lead, which could cause environmental issues. The researchers, though, are now working on the development of lead-free hydrogen sulfide sensors. They further believe the technology could be adapted to detect other illnesses, as nitrogen, ammonia, toluene, and acetone in the breath indicate asthma, kidney failure, lung cancer, and diabetes, respectively.

What to Do When Periodontitis Causes Bad Breath 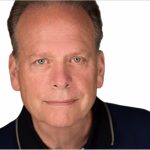 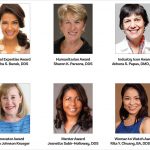