Half of Kids Lie About Brushing Their Teeth 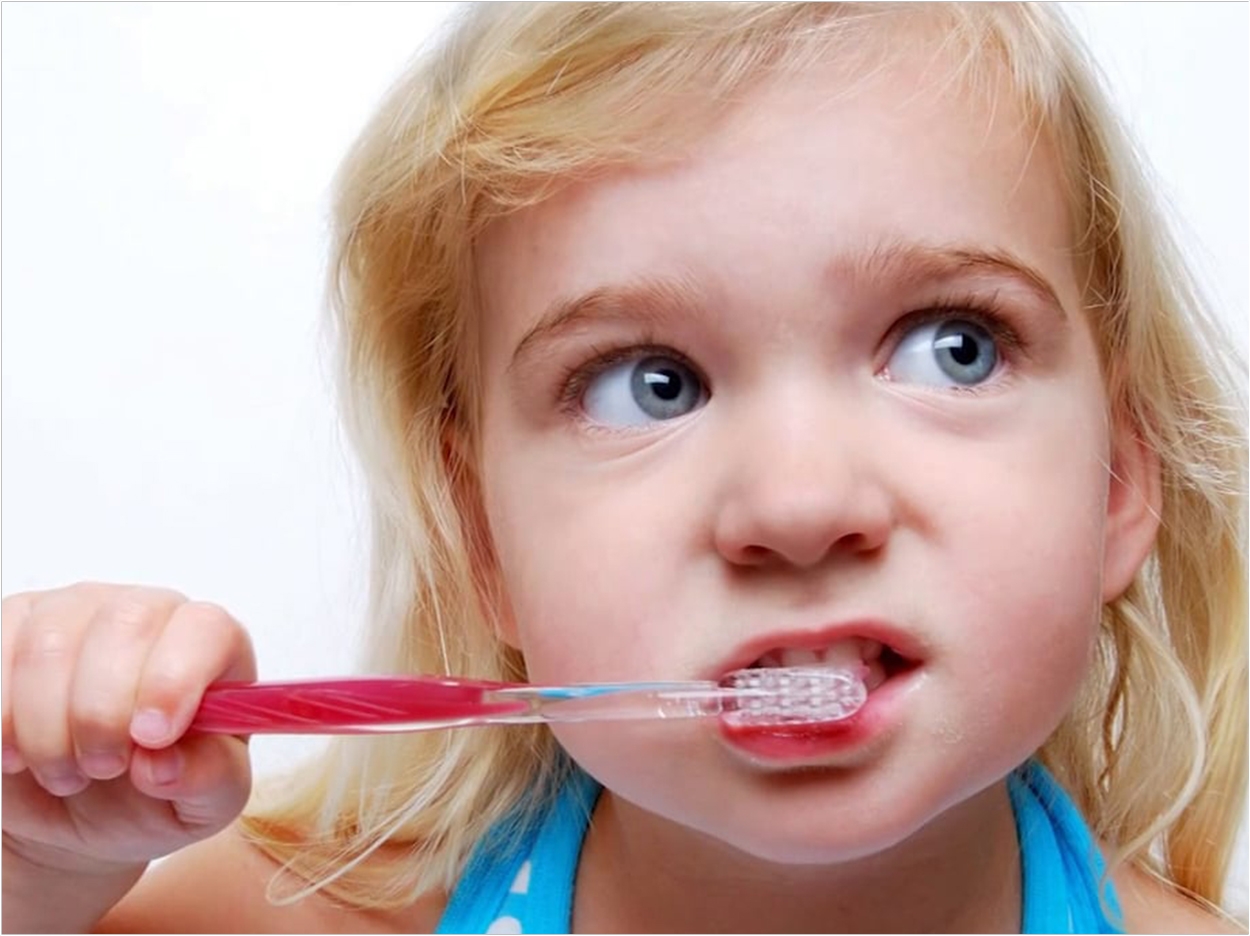 Almost half of the children in the United Kingdom (48%) lie occasionally or even all the time about brushing their teeth, with a fifth trying to trick their parents into thinking they’ve done the job properly by wetting their toothbrush or using other deceptions, according to a survey of more than 2,000 people commissioned by Brushlink.

The results of these bad habits are clear. In 2014 and 2015, 40,970 surgical procedures were performed on children’s teeth at a cost of £35 million, Brushlink says. Also, twice as many children under the age of 10 were admitted to hospitals for tooth decay as those admitted for broken arms in the year leading up to this March, reports the National Health Service.

The most effective way to ensure that kids have brushed their teeth is to supervise them, Brushlink says, while dental health experts recommend that children should be supervised while brushing until they are 8 years old. Plus, children should brush at least twice a day, and drinks after bedtime should be limited to water.

In response, Brushlink has created a device that can be attached to manual and electric toothbrushes alike to monitor how well they are used, along with an app that records and displays the data. It measures brushing frequency, duration, and angles. Plus, dentists can use this information to help families improve their brushing skills.

The system even provides a brushing score each time it is used, so parents and children can compete to see who is the best brusher. The score is displayed via Bluetooth on a smart phone, along with coaching tips and hints. The attachment stores data for up to three months in case users don’t have their phone in the bathroom.

“By instilling good oral health techniques in children while they are young, we are not only saving them from painful, costly, and ultimately unnecessary treatment, but we are also setting them up for a healthier mouth into adulthood,” said Dev Patel, BDS, founder and CEO of Brushlink.

“As kids, we would have all fibbed about cleaning our teeth. But how much keener might we have been if there was a way to make the process fun and competitive? Brushlink does this. It brings fun to tooth brushing while at the same time teaching our children how to brush correctly and providing their dentist with information vital to helping them maintain good oral health,” said Patel.

“I am on record saying that if tens of thousands of children a year were admitted to hospital to have any other body part removed under general anesthetic, because of a disease that was wholly preventable, there would be riots on the streets. Yet somehow we accept it with teeth,” said Elizabeth Kay, MBE, Foundation Dean of the Plymouth University Peninsula School of Dentistry and a member of the Brushlink Scientific Committee.

“The Brushlink device will be a boon to parents who care about their children’s oral health,” said Kay. “It will make it easy and fun for their children to do what they need to do to stay healthy, which is what every parent wants.” 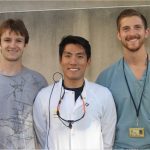 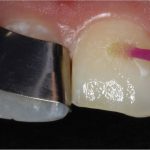