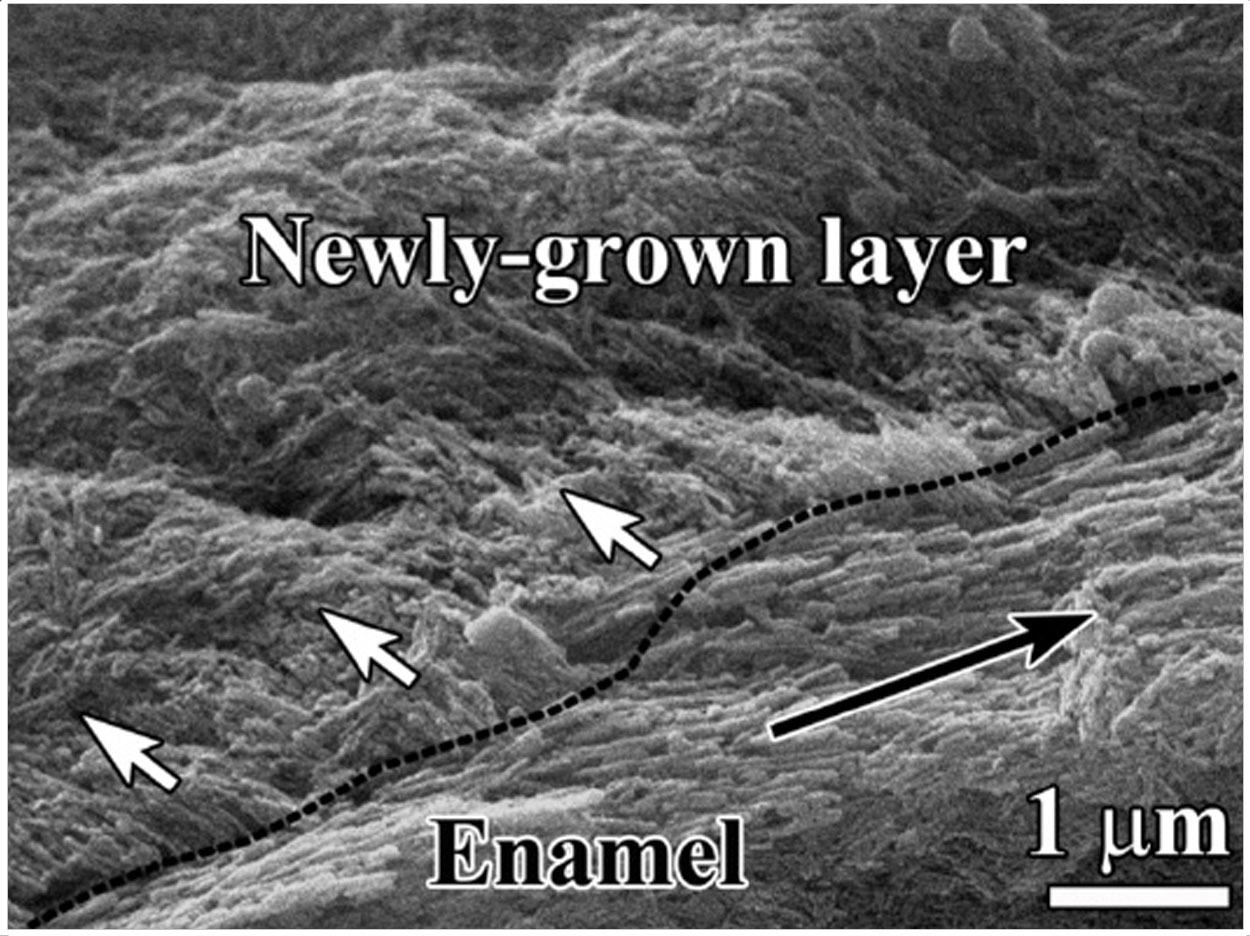 Researchers at the University of Southern California (USC) Herman Ostrow School of Dentistry are investigating methods to regrow nonliving hard tissue such as mature enamel, which would reduce or even eliminate the pain associated with tooth decay.

An enzyme found only in teeth known as matrix metalloproteinase-20 (MMP-20) chops up amelogenin proteins, which facilitate enamel crystal formation. MMP-20 clears the way for hard material to usurp vacated space. The researchers are the first to define the function of an enzyme for preventing protein occlusion inside a crystal.

“MMP-20 is released at a very early stage of enamel formation,” said Janet Moradian-Oldak, a dentistry professor at the school and senior author of the study. “Together with other enzymes, it gets rid of ‘sludge’ so the enamel-making cells in the body can add more mineral and make enamel, the hardest bioceramic in the human body.”

According to a second USC study, an amelogenin-chitosan hydrogel could fix tooth decay by growing an enamel-like layer that reduces lesions by up to 70%. Identifying MMP-20’s function in biomineralization is one of the first steps to learning how dental enamel forms in nature, they said.

“The findings regarding MMP-20 not only help us to further understand the mechanisms of enamel formation but also can be applied in the design of novel biomaterials for future clinical applications in dental restoration or repair,” said Qichaeo Ruan, lead author of the second study and a postdoctoral research associate at the Center for Craniofacial Molecular Biology at USC.

The Food and Drug Administration has not yet approved any type of enamel-regrowing gel. USC is in pre-clinical trials. Moradian-Oldak said that one day people may be able to use an overnight mouth guard or teeth strips saturated with hydrogel to regrow enamel-like substances and reduce teeth sensitivity.

Toothpastes and mouthwashes that contain fluoride and casein phosphopeptide-amorphous calcium phosphate promote remineralization of initial enamel lesions. But they need to be used regularly and are more of a patch than a real solution, said Moradian-Oldak. While they only plug up the problem and prevent pain, the gel would fill cracks and holes with an enamel-like substance.

The gel created a robust attachment and eliminated the threat of secondary cavities in the same spot when tested in an environment mimicking an oral cavity’s biochemical processes, Ruan said. It could be more effective than traditional crowns, whose adhesion weakens over time, he added.

“Besides biocompatibility and biodegradability, the gel has unique antimicrobial and adhesion properties that are important for dental applications,” Ruan said.

The testing used wild type mice and MMP-20 null mice, which had inconsistent enamel hydroxyapatite crystals that were shorter, wider, and thinner than those found in the wild type mice. Some 31% of the enamel nanocrystals area isolated from MMP-20 mice was imperfect, while only 10% of the area was imperfect in crystals grown from wild type mice.

To prepare for potential human study, the researchers used human molars without any lesions. They sliced teeth into 3 or 4 blocks, created artificial tooth decay, and cycled the samples in artificial saliva with pH 4.6, 7.0, and 6.5. Normal salivary pH is between 6 and 7 but could fluctuate between 5.3 and 7.8 based on food and beverage intake.

A sample of supersaturated calcium and phosphate ions in a remineralization solution produced an enamel-like substance with a disorganized structure and irregular crystals. The hydrogel grew oriented crystals, though, reducing lesion depth by 50% to 70% after 7 days of hydrogel application.

That’s a big improvement over other methods, Ruan said, noting that one study reported only about 24% of tooth decay recovered after 12 days of pH cycling with sodium fluoride treatment. The next step, said Moradian-Oldak, is to alter the gel recipe using MMP-20 to create a stronger enamel-like seal.

“We create a protective cover on enamel,” she said. “We restore the structure of enamel, and it will prevent decay from progressing.” 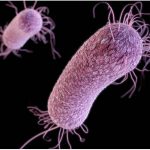 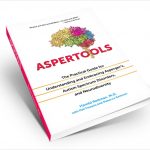