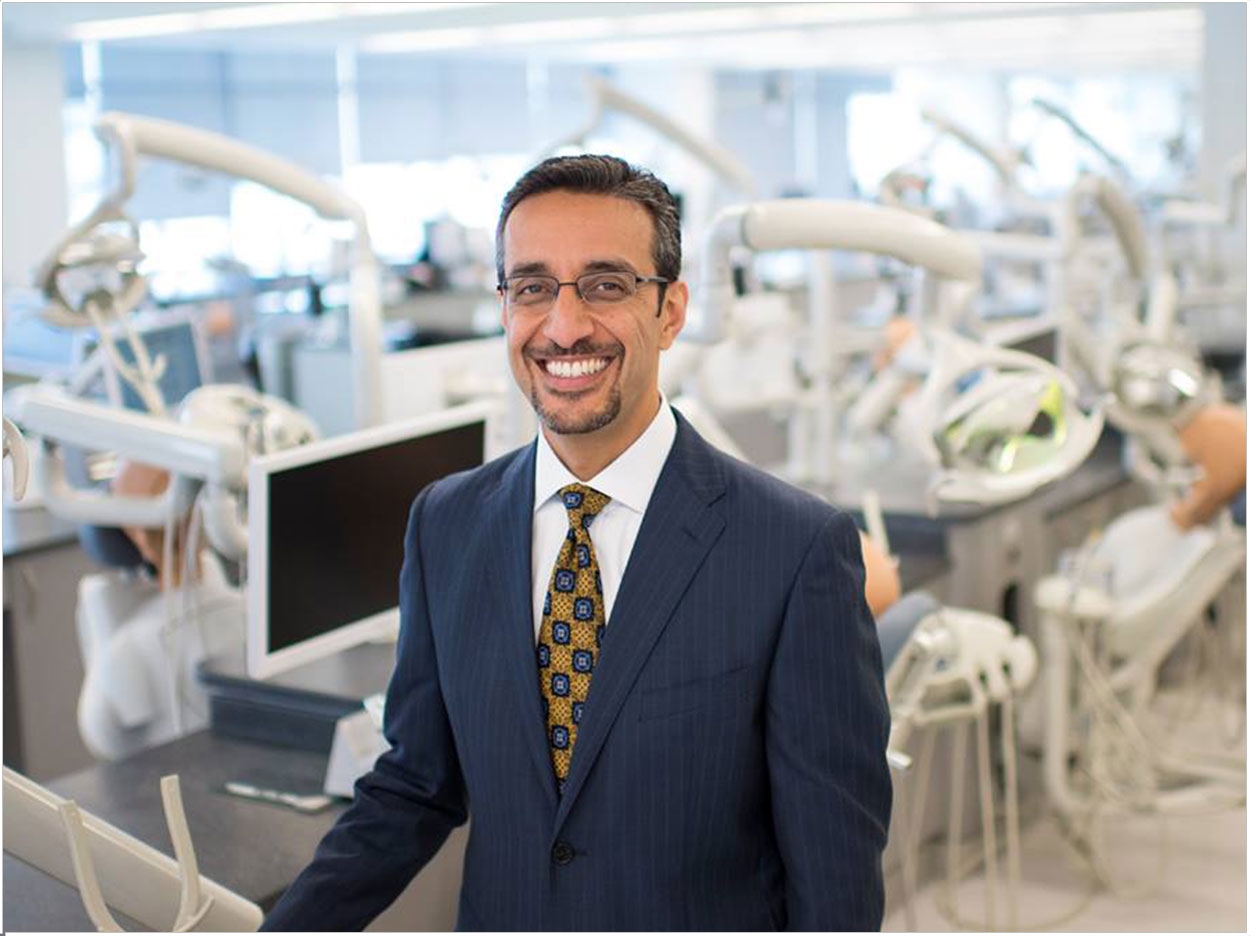 Nader Nadershahi, DDS, EdD, MBA, has been named dean of the Arthur A. Dugoni School of Dentistry at the University of the Pacific in San Francisco. A 1994 graduate of the dental school and member of the faculty since 1995, he had served as the interim dean since July 2015.

“Nader is a passionate and tireless champion for Pacific, the school, and its faculty and staff,” said Pacific provost Maria Pallavicini. “He is a proven, thoughtful leader and continues to drive innovation that benefits our students, the dental school, and all of Pacific.”

Pallavicini also praised Nadershahi for helping to raise the university’s profile and building a collaborative and inclusive culture while building new partnerships with community health and business leaders. His roles at the school have included several faculty and administrative positions in all areas.

“We have positioned Dugoni to provide the best educational opportunity for our students, and we will continue to build on that success with dedicated faculty and cutting-edge technology,” said Nadershahi. “I am very proud to have been named dean of the Arthur A. Dugoni School of Dentistry.”

Nadershahi said he intends to continue the model of education he experienced at Dugoni when he was a student, focusing on mutual respect, high standards, dignity, and self-worth.

“Humanism is part of our culture here, and I think that gives us a competitive advantage,” he said. “Our student have the benefit of being exposed to that culture and it really makes a difference in what kind of practitioners they become.”

Nadershahi has a doctorate in education Pacific’s Gladys L. Benerd School of Education and an MBA from the Eberhardt School of Business. He is a Fellow of the International and American College of Dentists, the Academy of Dentistry International, and the Pierre Fauchard Academy. Also, he owned and operated a private dentistry practice in San Anselmo, Calif, with his wife Niloufar, who is a 1991 Pacific alumna. 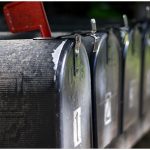 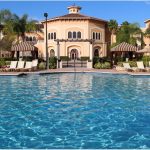