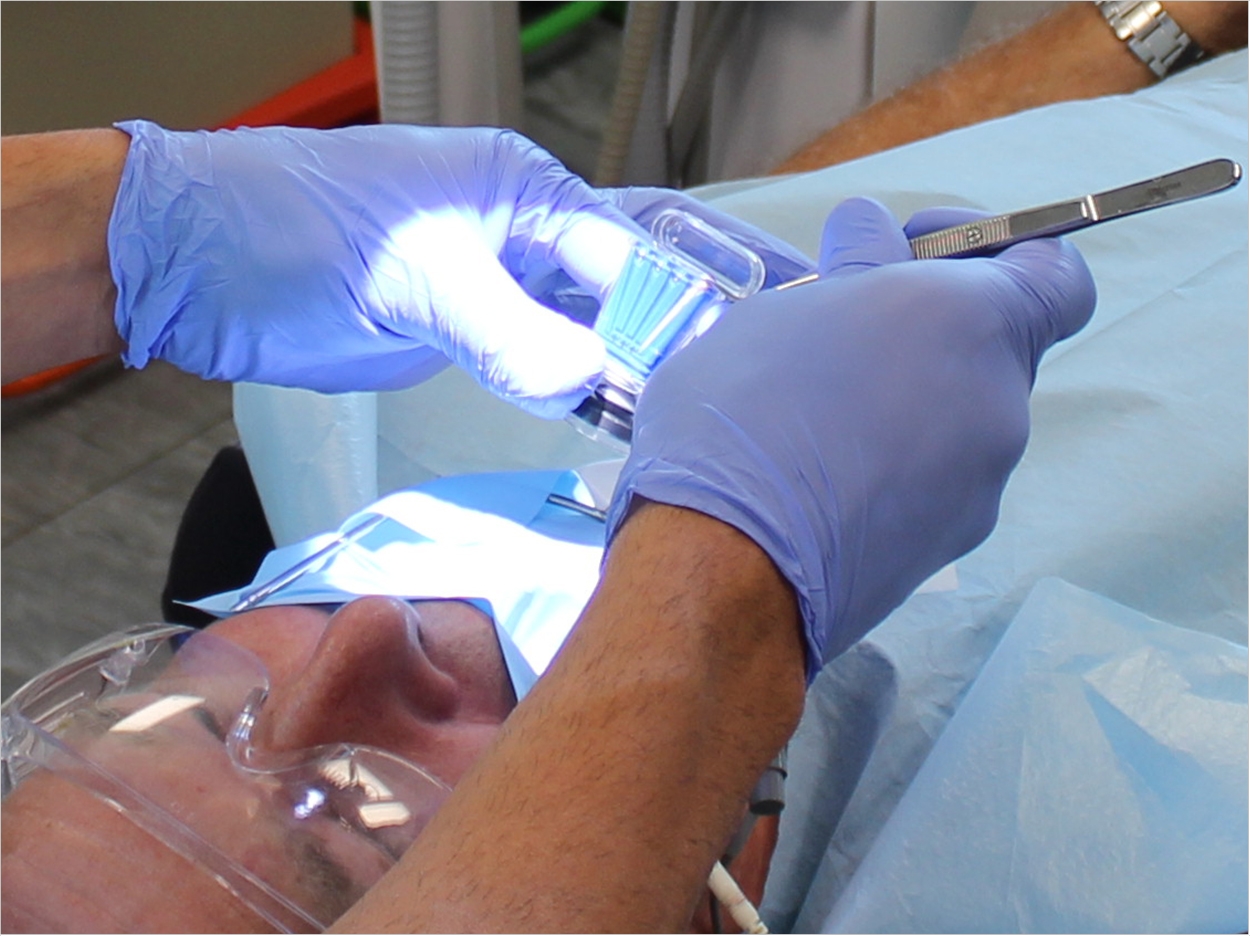 The SafeRoot, a device developed by researchers at the Dental Institute at King’s College London, enables rapid bacterial detection inside the root canal to ensure the procedure has been successful and reduce the need for tooth extraction or surgical intervention, eradicating the need for follow-up appointments and preventing treatments from failing.

Root canal treatments remove bacterial infections from the root canal space while retaining as much of the natural tooth as possible. However, about a quarter of these procedures fail over time due to secondary infections, and most procedures require one or 2 visits to the dentist.

During the first appointment, the clinician removes infected material from the tooth and administers an antibacterial treatment. During the second, the clinician visually assesses the canal to check if the infection has been removed. But this process cannot guarantee that treatment has been successful. Each visit involves drilling and removing part of the tooth.

The SafeRoot was created to detect any existing bacteria once the root canal treatment has been completed to eliminate persistent or secondary infections and reduce the need for further treatments. Through fluorescent dyes and fluorescence microscopy/spectroscopy, it can optically detect minute amounts of residual live bacteria in the root canal space.

During trials, the researchers detected bacterial cells after just 3 minutes of testing. Using conventional sterile endodontic paper points, which are routinely used in root canal treatments, the process is performed during the treatment to prevent any impact on clinical treatment time and to minimize additional clinical steps.

“The resilient nature of bacteria, combined with often complex root canal structures, make disinfection challenging, leading to a considerable number of persistent infections. This is one of the main causes of root canal treatment failures,” said Francesco Mannocci, DDS, MD, PhD, professor of endodontics at the Dental Institute.

“SafeRoot will reduce the time for root canal completion and will increase the success rate of treatments by letting the dentist know when it’s safe to proceed with filling the tooth. This should produce fewer acute flare-ups and failed root treatments, as any residual infection in the root canal will be identified,” said Tim Watson, BSc, BDS, PhD, FDS, of the Dental Institute.

“The treatments are not only time consuming and painful for the patients, but cost the NHS a significant amount. If we can reduce the number of root canal treatments and retreatments required, it could mean sizable savings to the NHS,” said lead researchers Frederic Festy, PhD, of the Dental Institute. “SafeRoot could be applied to a wide range of biological infections as well, ranging from wound or respiratory to implant-related infections and contaminations.”

The Design Council chose the SafeRoot to participate in its 2016 Sparke Programme, which provides funding to help entrepreneurs turn their ideas into successful products. The SafeRoot’s developers are now looking for partners for commercialization, with discussions underway with 3 different companies. They also have patented the device.

The study, “Rapid Bacterial Detection During Endodontic Treatment,” was published by the Journal of Dental Research. 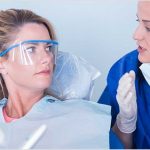