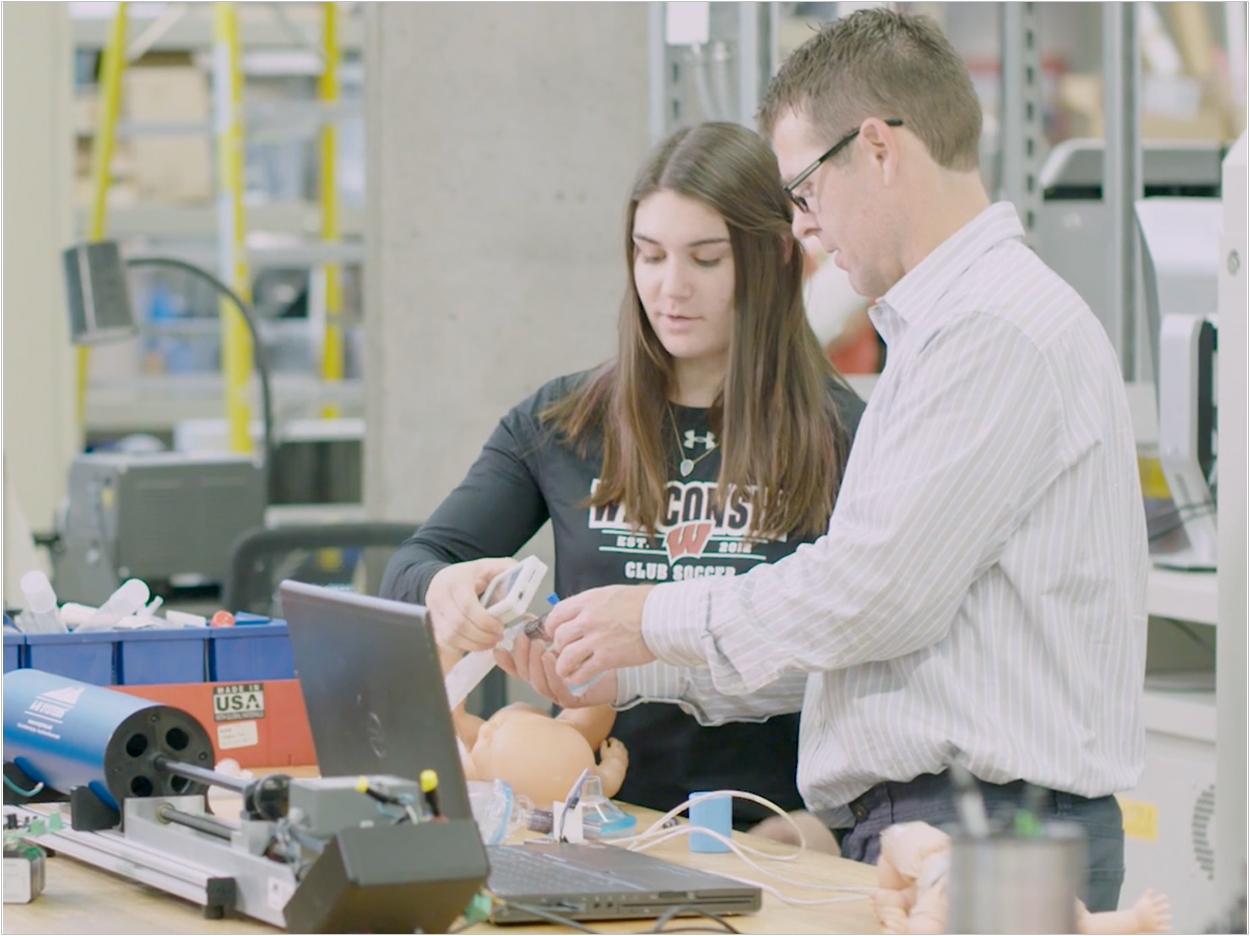 Breathing problems are difficult to detect when children are under anesthesia, prompting researchers at UW Health and the Morgridge Institute for Research Fab Lab to develop the Respiratory Obstruction Airway Monitor (ROAM).

Anesthetics and sedatives slowly degrade patients’ ability to protect their breathing. Slowly, structures in the airway start collapsing. The tongue can fall back. Conditions such as laryngospasm, the sustained closing of the vocal cords, can impair breathing. Though they aren’t easily detected, these changes can develop quickly as anesthesia is administered.

These problems are difficult to teach, especially in pediatric patients who are being anesthetized with inhalation agents. During this period, breathing troubles can be subtle and different, and there is never a good way to instruct trainees about when a patient is reaching a critical point and when early interventions are needed, the researchers said.

This is particularly true for children, who by nature of their physiology, are especially susceptible to developing airway changes quickly, the researchers explained. Children also have lower levels of respiratory reserves, which makes timely recognition imperative for initiating rescue maneuvers, the researchers added.

Researcher Guelay Bilen-Rosas, MD, of UW Health searched for a real-time monitor that would alert doctors when a patient was deteriorating, but no such device existed. So, she approached the BerbeeWalsh Prototype Pathway and the Fab Lab at the Morgridge Institute.

Bilen-Rosas had an initial vision of what the clinical device could be, but the idea evolved over the years in working with the biomedical engineering students who developed the ROAM prototype. Over several semesters with input and design expertise from the Fab Lab, they improved the algorithms and interfaces needed to make it work, the researchers said.

Sleeker and smaller, the ROAM also now includes a touchscreen panel. For the first time, the researchers said, they have a machine that tells doctors when it is time to intervene and begin troubleshooting. The ROAM detects a critical threshold when the patient’s breathing goes below safe levels and sends audible or visual alarms to the anesthesiologist.

Bilen-Rosas says the Morgridge Institute is “a little island of hope. It’s a little island of friends, of professionals, of people who just thrive by the thought, how can they make things better? Not only for themselves but for the community. It’s a community of people whose philosophy is ‘We’re here together to find a path to where you need to be. We’re here to help each other.”

The Consequences of the 2019 AAPD Sedation Guidelines 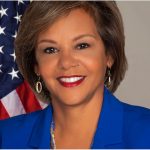 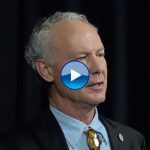