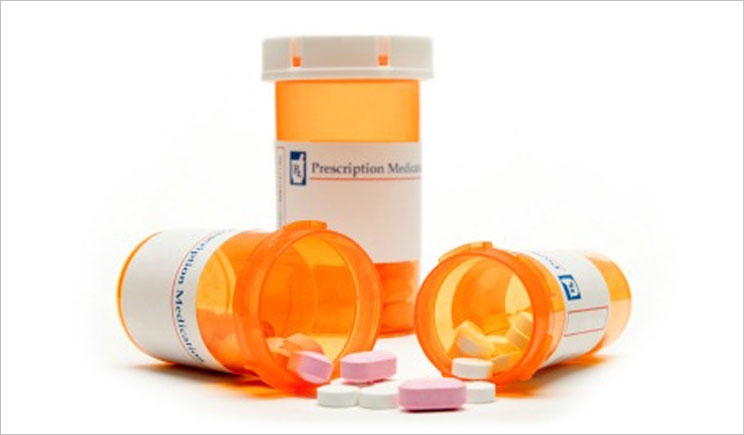 People with dental implants who suffer from depression may need to be careful about the medication they take.

The International and American Associations for Dental Research put together a study that shows drugs used for treating depression could raise the risk of bone fracture. This stems from the fact that Selective Serotonin Reuptake Inhibitors reduce bone formation.

The goal of the study was to explore the relationship between SSRIs and osseointegrated implants.

Follow-up analysis was done anywhere from three to 67 months after the patients were treated. The research showed that 38 implants failed and 784 were successful in nonuser groups compared to 10 failed and 84 successful in the SSRI-user group.

The only drawback to the study was that drug compliance dose and the treatment period could not be used from the files of the patients. Still, the research shows that SSRIs result in a higher risk of failure for osseointegrated implants. 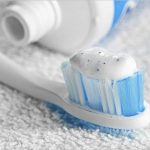