The number of Australian dentists is on the rise, according to a recent study.

Dentists in rural areas and females dentists are becoming more prevalent, based on the report by the Australian Institute of Health and Welfare.

The report indicates that the number of dentists working in areas that would be considered rural has risen 49 percent since 2006. The national average rise has been 22.4 percent during that same time period. In urban areas, dentists have increased by 19 percent and there are now about 64 dentists for every 100,000 patients.

The amount of female dentists in Australia is at an all-time high. At this point, more than one third of dentists are women and that number increased by 7 percent from 2006 to 2011. 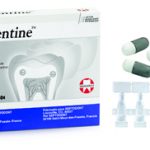 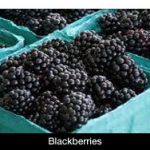 Next post Blackberries May Lead to Healthy Gums
0 Shares