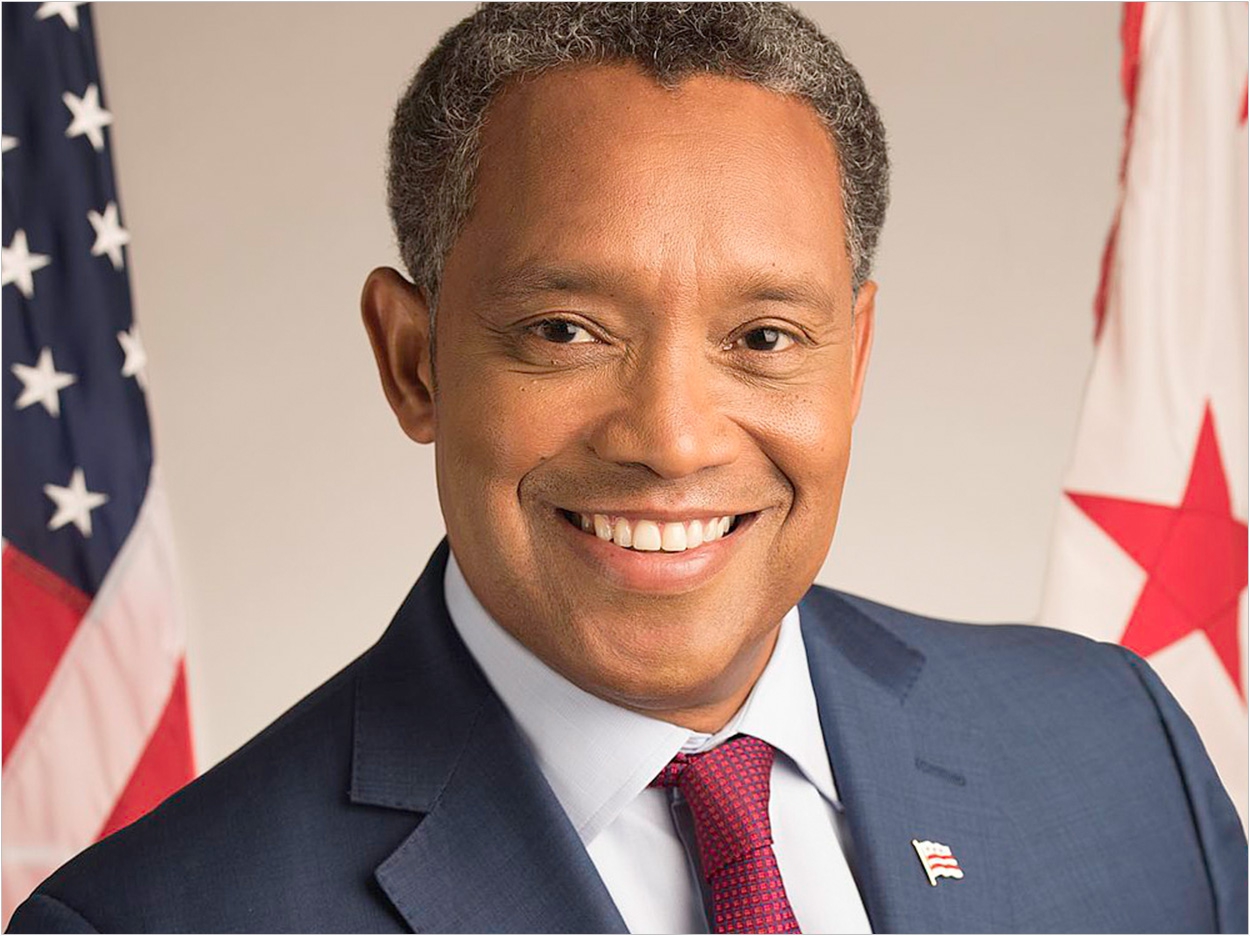 Dr. Daniel Cave of the District of Columbia has pled guilty to one count of failure to make a return for tax year 2014 and will pay nearly $286,000 in back taxes, penalties, and interest, according to DC Attorney General Karl A. Racine.

Cave, who is a DC resident and who operated a dental practice in the district, paid federal income taxes but failed to pay district taxes for four years, Racine said. He was charged by Criminal Information with four counts of failure to make a return for 2014 through 2017.

Cave pled guilty to one count of the information, and the remaining counts were dismissed at sentencing. In exchange for the plea and the dismissal of the other three counts, he will repay the district $285,895.

Also, Cave was sentenced to five years of probation. During that time, he will be required to pay back his income taxes, penalties, and interest to the district.

“We must all be responsible citizens who pay the taxes we owe to make sure our city can operate roads, bridges, public works, and social programs that enable residents to get the services and support they need on a daily basis,” said Racine.

“No one is above the law, and we will hold those accountable who seek to skirt district laws for their own advantage,” Racine said.

The guilty plea is the result of an investigation initiated by the DC Office of Tax and Revenue and the Office of the Attorney General.

How the COVID-19 Pandemic Has Affected Dental Practices: One Year Later 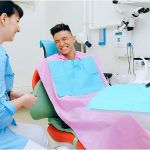 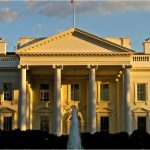