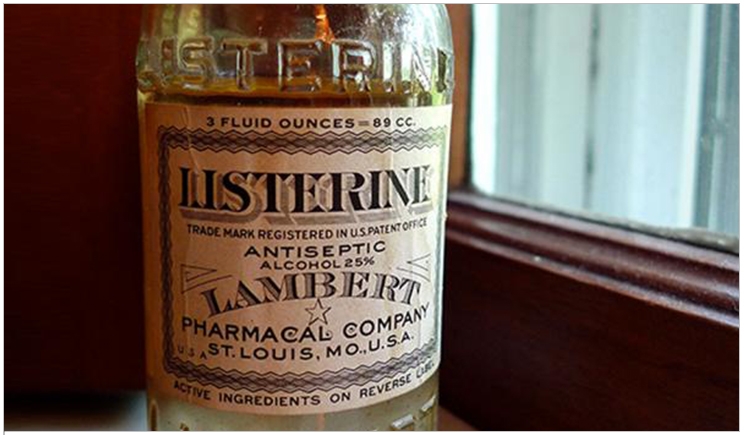 In recognition of its centennial, the Johns Hopkins Bloomberg School of Public Health has compiled a list of 100 things that have had the greatest influence on public health—both for good and for ill—over the past century. When it comes to oral health, toothpaste, Johnson & Johnson’s Listerine, and sterile gloves made the list. But so did cigarettes and even 7-Eleven’s Big Gulp.

According to the school, toothpaste first appeared in 4 AD when Egyptians crushed rock salt, mint, dried iris flower, and pepper into a cleansing powder. Colgate launched the first commercially produced toothpaste in 1873. But the real improvement came in 1955, when Proctor & Gamble released Crest, which contained fluoride. Today, fluoride toothpaste accounts for 95% of all toothpaste sales in the United States.

Inspired by Sir Joseph Lister’s earlier sterilization research, Joseph Lawrence created Listerine in 1879. At first, it was marketed as an antiseptic for surgery and treating wounds. But Lawrence’s marketers turned the Latin word for bad breath—halitosis—into an embarrassing medical condition. Soon, the Lambert Pharmaceutical Company found greater success killing oral bacteria and selling it as a mouthwash.

In 1894, William Stewart Halsted, surgeon in chief at Johns Hopkins Hospital, asked the Goodyear Rubber Company to make thin rubber gloves to protect his nurse’s hands from disinfectants and chemicals. As other staff began using the gloves too, patient infections decreased dramatically. Now made with latex and other materials, sterile gloves are mandatory attire for all medical procedures.

In 1964, the Surgeon General issued a report officially linking cigarette smoking with poor health. At the time, more than 42% of Americans smoked cigarettes. By 2014, that number had dropped to less than 17%. Still, smoking is the leading cause of death in the United States, including oral cancer as well as lung cancer and heart disease. Cigarettes also stain teeth, dull taste and smell, and cause gum disease.

The 7-Eleven chain began selling Big Gulps in the 1980s. Soon, convenience stores and other retail outlets began marketing soft drinks in larger single-serve quantities despite established evidence that too much sugar can lead to tooth decay, obesity, and even heart disease and diabetes. Many experts believe the current rising rates of those illnesses can be traced, in part, to the greater sugar totals in today’s diets.

“It is because of public health that we have clean water to drink, safe food to eat, and are protected from many deadly infectious diseases,” said Klag. “This list, an important tool, also reminds us that we have a lot of work to do to address the many challenges that remain.” 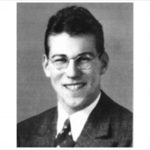 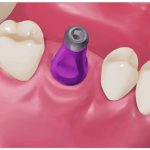