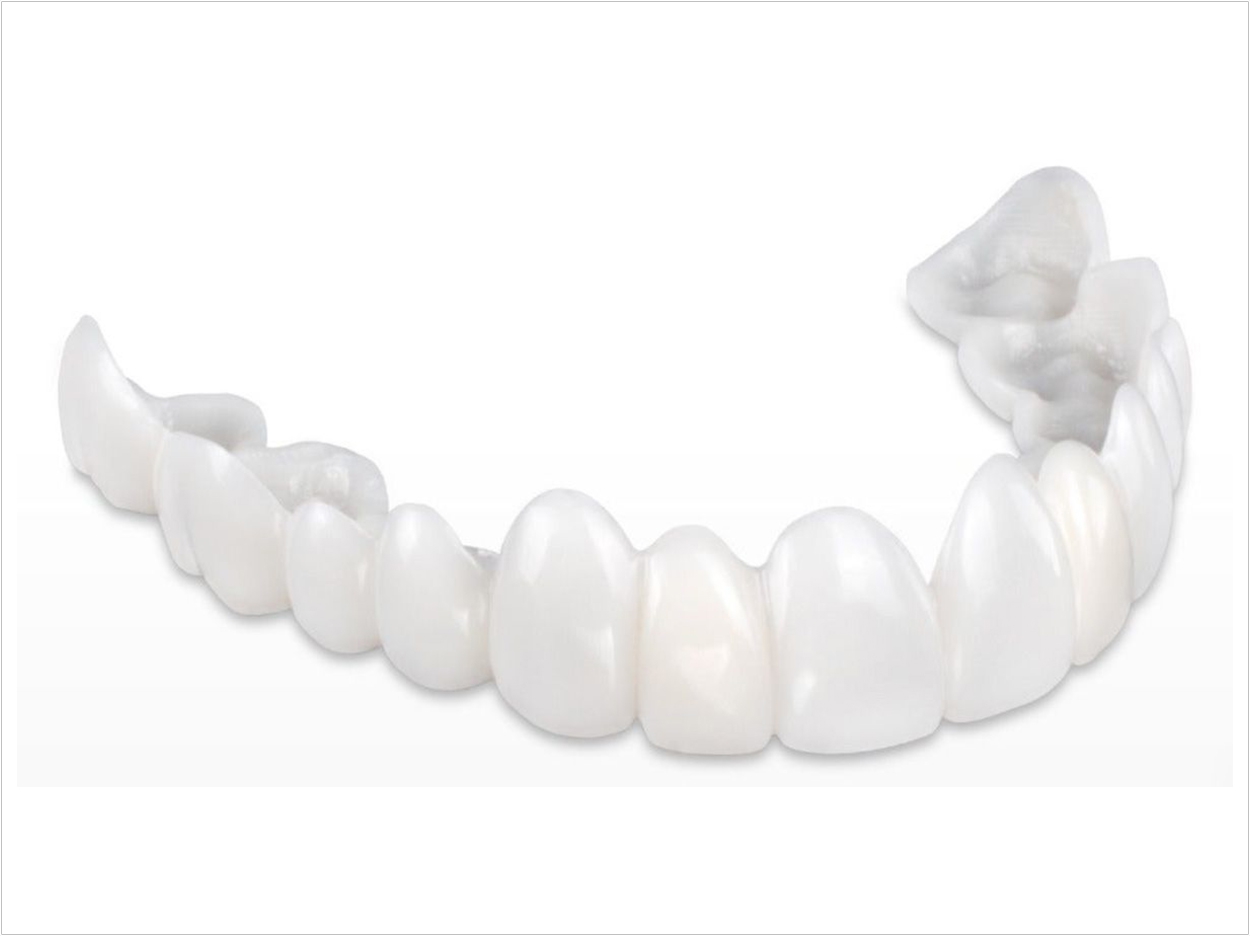 DenMat Holdings has filed a lawsuit in federal court in Chicago against more than 500 alleged counterfeiters of its Snap-On Smile dental appliance. The company has owned the Snap-On Smile trademark for more than a decade and also owns three United States patents covering the appliance.

Since 2010, the company said, it has been the only source for authentic Snap-On Smile dental appliances, which it manufactures at its headquarters in Santa Barbara County, California. The alleged counterfeiters also often illegally use DenMat’s own trademarks, copyrighted marketing materials, and photos showing patients wearing Snap-On Smile, the company said.

“Snap-On Smile has become the leading clinical solution for long-term provisionalization, transitional aesthetics, and function during comprehensive full-mouth rehabilitation or simply as an alternative for patients who are unable to afford implant dentistry,” said David Casper, CEO of DenMat.

“We will protect DenMat’s intellectual property and the integrity of our brand by ensuring that counterfeits are identified and taken off the market. These products not only damage the Snap-On Smile brand, they mislead patients and can even be dangerous in certain situations,” said Casper.

In the lawsuit, DenMat is asking the court to stop permanently the alleged counterfeiters from their illegal acts and award DenMat all profits plus $2 million for each illegal use of its Snap-On Smile trademark as well as all of DenMat’s legal fees incurred in the lawsuit.

Smile Enhancement in a Snap! A Cost-Effective, Functional, and Aesthetic Solution 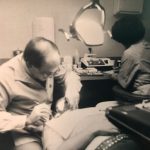 Previous post My History of Aesthetic and Cosmetic Dentistry 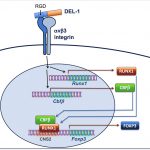