Delta Dental of Arkansas turns 40 this month. What started as a two-person, two-room office on August 2, 1982, in downtown Little Rock has grown into Arkansas’ largest dental insurance provider over the years, serving more than 800,000 Arkansans today. 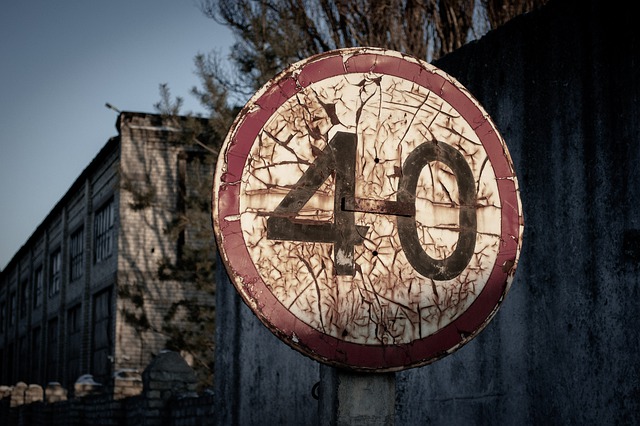 “We’ve officially reached middle age,” said Dave Hawsey, Vice President, Marketing, at Delta Dental. “But you know what they say about 40 being fabulous. We’ve established a legacy that goes beyond providing quality insurance. We’re proud to be known as a committed business and philanthropy partner who creates healthy smiles, healthy lives and healthy communities in Arkansas.”

The company will celebrate its 40th anniversary on August 17 with an in-office party, a staff lunch and special employee surprises.

Delta Dental of Arkansas began on August 2, 1982, when President and CEO Earl Gladden and his wife, Grace, opened a two-room office in downtown Little Rock. Within its first year of business, the couple met its goal of signing 400 dentists. Today, Delta Dental operates the state’s largest network of participating dental providers with more than 1,100 dentists.

The company serves more than 4,000 Arkansas-based businesses, 800,000 Arkansans and 2.4 million Americans nationwide. The initial staff of two has grown to more than 210 employees who work in the company’s 65,000-square-foot headquarters building in Sherwood.

Through its Delta Dental of Arkansas Foundation, launched in 2008, Delta Dental provides resources and grant funding for oral health education and dental disease prevention and treatment to underinsured and underserved Arkansans. In the mid-2010s, it also funded a 7-year, $7 million community water fluoridation project, delivering optimally fluoridated water to 90 percent of Arkansans—higher than the national average. During the COVID-19 pandemic, the company provided more than $27.4 million in relief funding to network dentists, clients and local partners, spreading smiles during tumultuous and uncertain times.

For its longtime impact, Delta Dental has won numerous awards and recognitions, such as the 2014 “Arkansas Business of the Year” Award and the distinction of being named one of the annual “Best Places to Work” in Arkansas for 10 consecutive years.

2008: Launches the Delta Dental of Arkansas Foundation to provide statewide support to communities and nonprofit organizations for oral health education and dental disease prevention and treatment.

2008: Starts offering coverage for implants as one of the first dental insurance companies in the nation.

2011: In response to Act 197 of the Arkansas Legislature, pledges to fund the community water fluoridation of all Arkansas water systems serving 5,000 or more residents. The 7-year, $7 million project results in the delivery of optimally fluoridated tap water to more than 90% of Arkansans, higher than the national average of 75%.

2017: Wins contract to become one of the two benefits providers of the Arkansas Medicaid dental program.

2021: Ed Choate retires. Kristin Merlo succeeds him as President and CEO. She’s only the third chief executive in the company’s 40-year history.

2022: Named one of the “Best Places to Work” in Arkansas for the 10th consecutive year in the annual survey conducted by Arkansas Business Publishing Group, making Delta Dental one of only two Arkansas businesses with that distinction.

About Delta Dental of Arkansas

Delta Dental of Arkansas is the largest dental benefits provider in the state, helping more than 800,000 Arkansans keep their smiles healthy through commercial and Medicaid coverage. As a not-for-profit company, Delta Dental is committed to improving the oral health of Arkansans through the philanthropic efforts of its Foundation, which donated more than $3 million to support oral health education initiatives in the last three years. 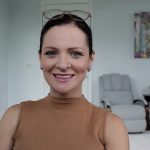 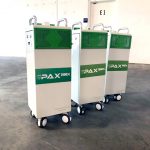