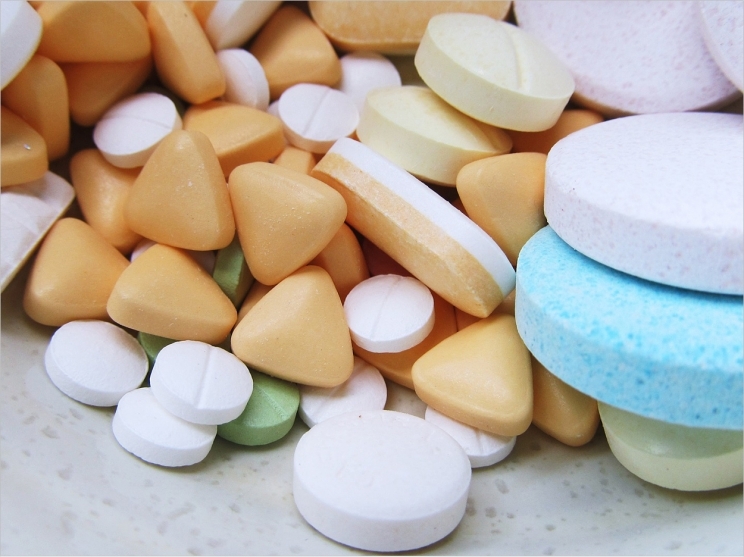 California Governor Gavin Newsom signed AB 149 on March 11, providing a transition period for implementing new prescription forms for controlled substances that include unique serialized numbers to improve security. The Dental Board of California notes that the bill went into effect immediately, easing the difficulties created by earlier legislation mandating these forms.

After AB 1753 took effect on January 1, many prescribers faced difficulties in acquiring these new forms, as the law reduced the number of authorized security printers approved by the Department of Justice (DOJ). Some prescribers, then, continued to use their old forms. As a result, some pharmacists faced dilemmas where they had to decide to provide needed medication for patients despite the incorrect form or comply with the law. 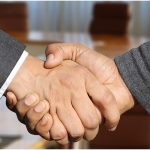 Previous post Should You Form a Dental Services Organization? 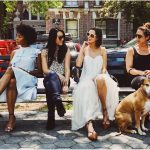