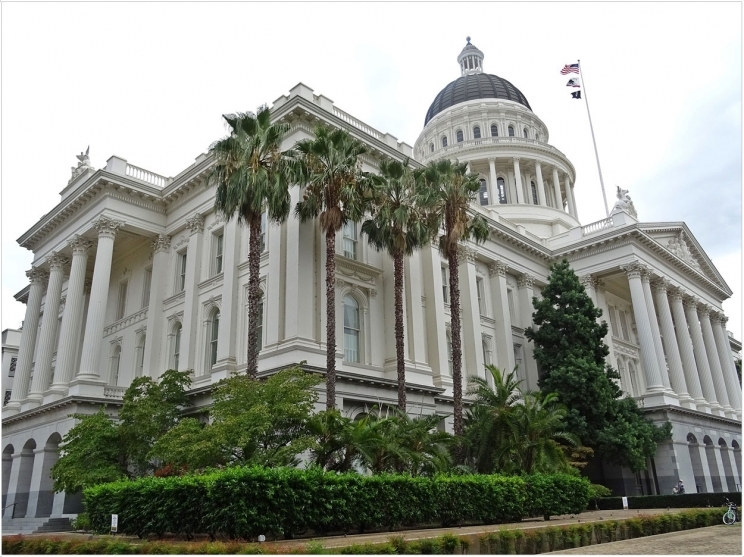 A 2014 California State Auditor report found that 24% of all children in the state complete grade school without seeing a dentist. In 2015, the ADA found that only 29% of California’s dentists participated in Medicaid for child dental services, compared to 42% in the rest of the nation. And, lack of access overall has increased dental visits to the emergency room from 44,516 in 2005 to 70,385 in 2011, reports another study.

California voters approved Proposition 56 last November, adding $2 to the state tax on tobacco products. Revenues were intended to increase reimbursements for Medi-Cal and Denti-Cal providers. When Governor Jerry Brown directed these funds elsewhere in an earlier draft of the budget, the CMA, the California Dental Association, and other groups campaigned against his decision. While advocates applaud the final budget, some believe more needs to be done.

“While this budget represents incremental progress, California and the country are still so far behind in providing oral healthcare, including basic preventive dental services, to seniors,” said Shelley Lyford, president and CEO of West Health, a San Diego nonprofit serving the healthcare needs of the elderly. “We look forward to the positive impact this will have on many seniors, but also look forward to working on further addressing this major public health crisis.”

California Tobacco Tax on the Ballot on Tuesday 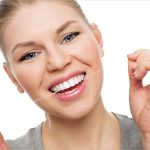 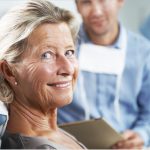