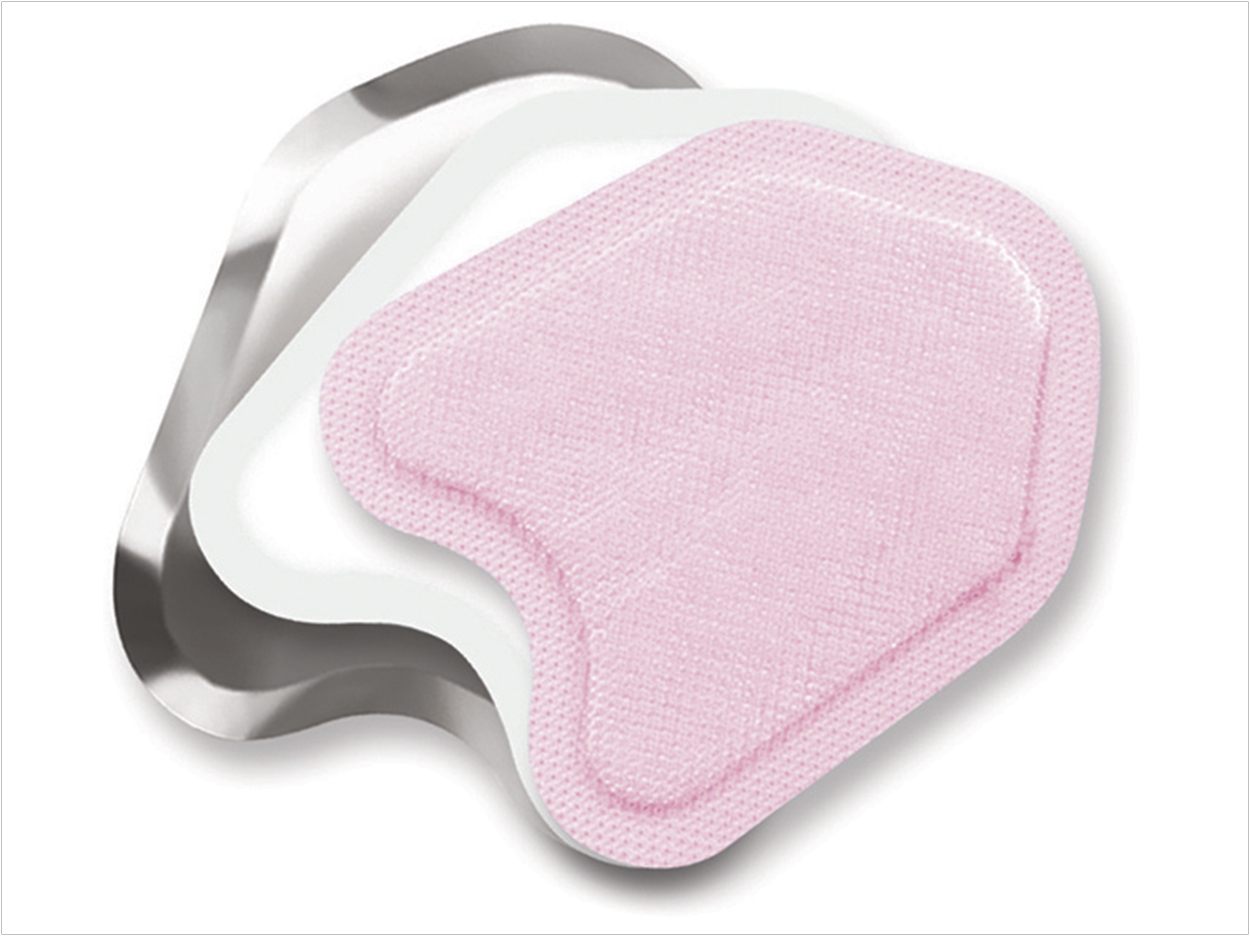 In support of breast cancer awareness, treatment, and research, Microcopy ended 2017 with its fourth annual “Pink to Make You Think” campaign. Just as it has in years past, the company produced its NeoDrys saliva absorbents in pink and donated a portion of the proceeds of all NeoDrys sales from October through December to the American Cancer Society.

For more than 100 years, the American Cancer Society has funded research that helps understand cancer’s causes, determine how best to prevent it, and discover new ways to cure it. The organization has played a role in nearly every major cancer breakthrough of the last century, including drugs to treat advanced breast cancer and showing that mammography is the most effective way to detect it.

According to breastcancer.org, breast cancer has the second highest mortality rate of all cancers among women in the United States, after lung cancer. About one in 8 women in the United States will develop invasive breast cancer at some point in her life. Risk factors include fixed characteristics such as age and family history and behavioral traits including weight, physical activity, cigarette consumption, and diet.

“The fight to end breast cancer starts with one commitment. Too many women are affected by this disease, and we want to help change that,” said Heather Siler, marketing manager for the program.

Microcopy plans to run the campaign again in the latter part of 2018 in hopes that the proceeds will be greater and in turn have a greater impact on the fight against breast cancer. For more information, visit microcopydental.com/neodrys or call (800) 235-1863. 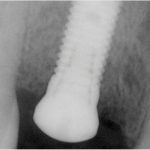 Previous post Dental Implant Failures May Be Caused by Bisphosphonates 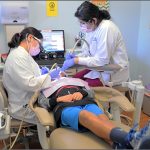