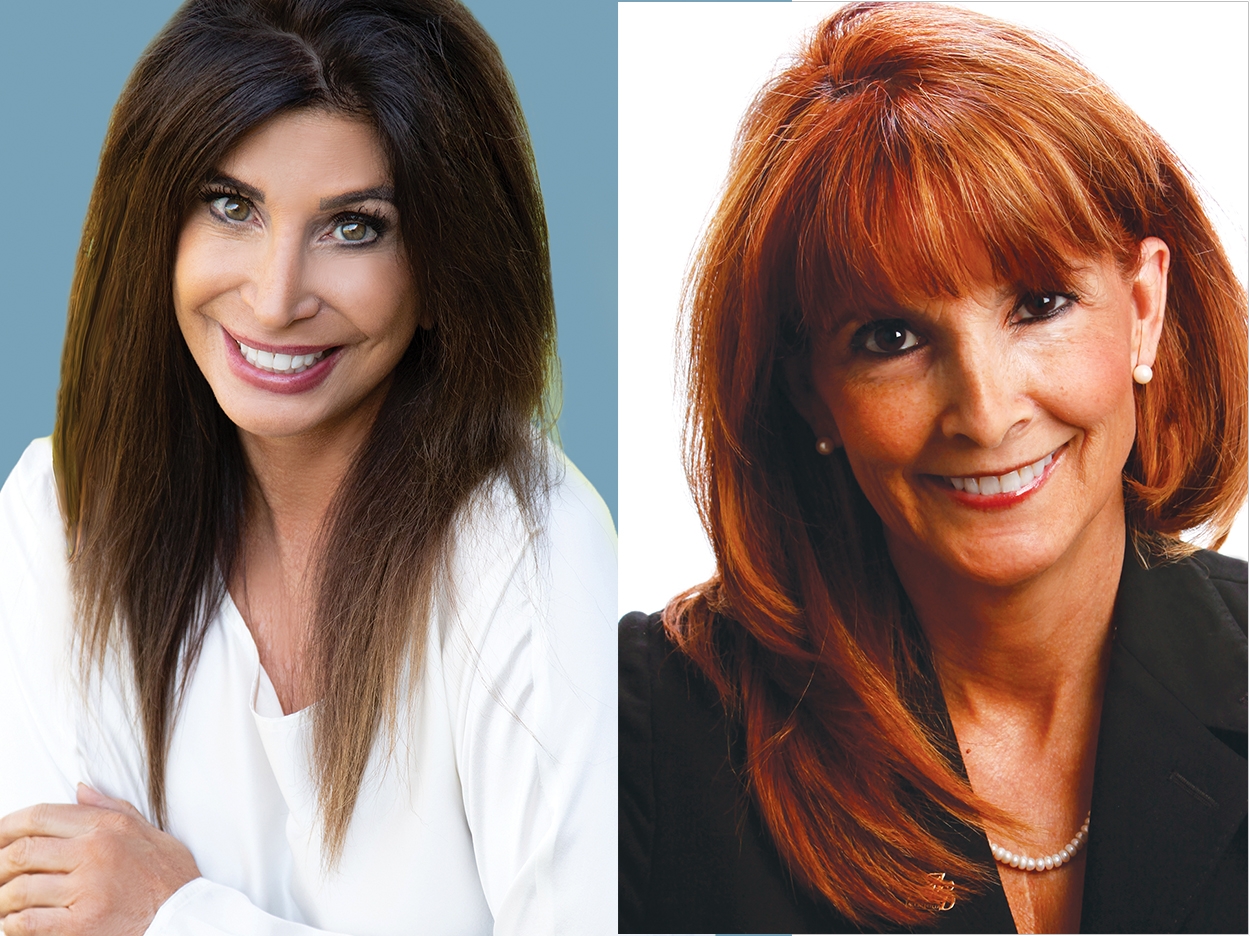 Evy recipients are first nominated by their colleagues and then selected by the Awards and Recognition Committee. Award winners represent the most exemplary and talented individuals within the AACD, the organization says.

Bassett, an AACD Accredited Fellow Member, received the Excellence in Cosmetic Dentistry Education Evy Award in honor of her efforts as an educator in advancing the art and science of cosmetic dentistry. She has been an AACD member since 1993 and currently maintains a private practice in Scottsdale, Arizona.

Bassett holds a DDS from Ohio State University and earned her AACD accreditation in 2001 before achieving Fellowship status in 2013. She has served on numerous boards and committees for the AACD and was its president in 2015 and 2016. Also, she is a speaker, publisher, and marketer of aesthetic dentistry as well as a member of the editorial boards of several peer-reviewed publications. She is one of Dentistry Today’s Leaders in Continuing Education as well.

Calvo, also an AACD Accredited Member, received the Outstanding Service Evy Award in acknowledgement of how she has “gone above and beyond” in her service to the organization, the AACD reports. She has been an AACD member since 1998 and currently partners at Smile Studio LA in Encino, California.

Calvo holds a DDS from the UCLA School of Dentistry and earned her AACD accreditation in 2007. She has served in leadership roles on numerous AACD boards and committees, such as chair of the Member Relations Committee, and is now a member of the Board of Directors.

“Whether it comes to making phone calls to new members or making time at the Scientific Sessions to answer questions from attendees and point them in the right direction to get the help they are after, she is the ultimate ambassador for our academy,” said JA Reynolds, DDS, immediate past president of the AACD.

Strategies for Consistent Aesthetics and Function 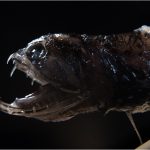 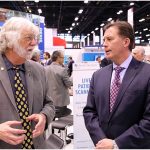