Bad Oral Health Can Spell Doom for Your Romantic Relationships 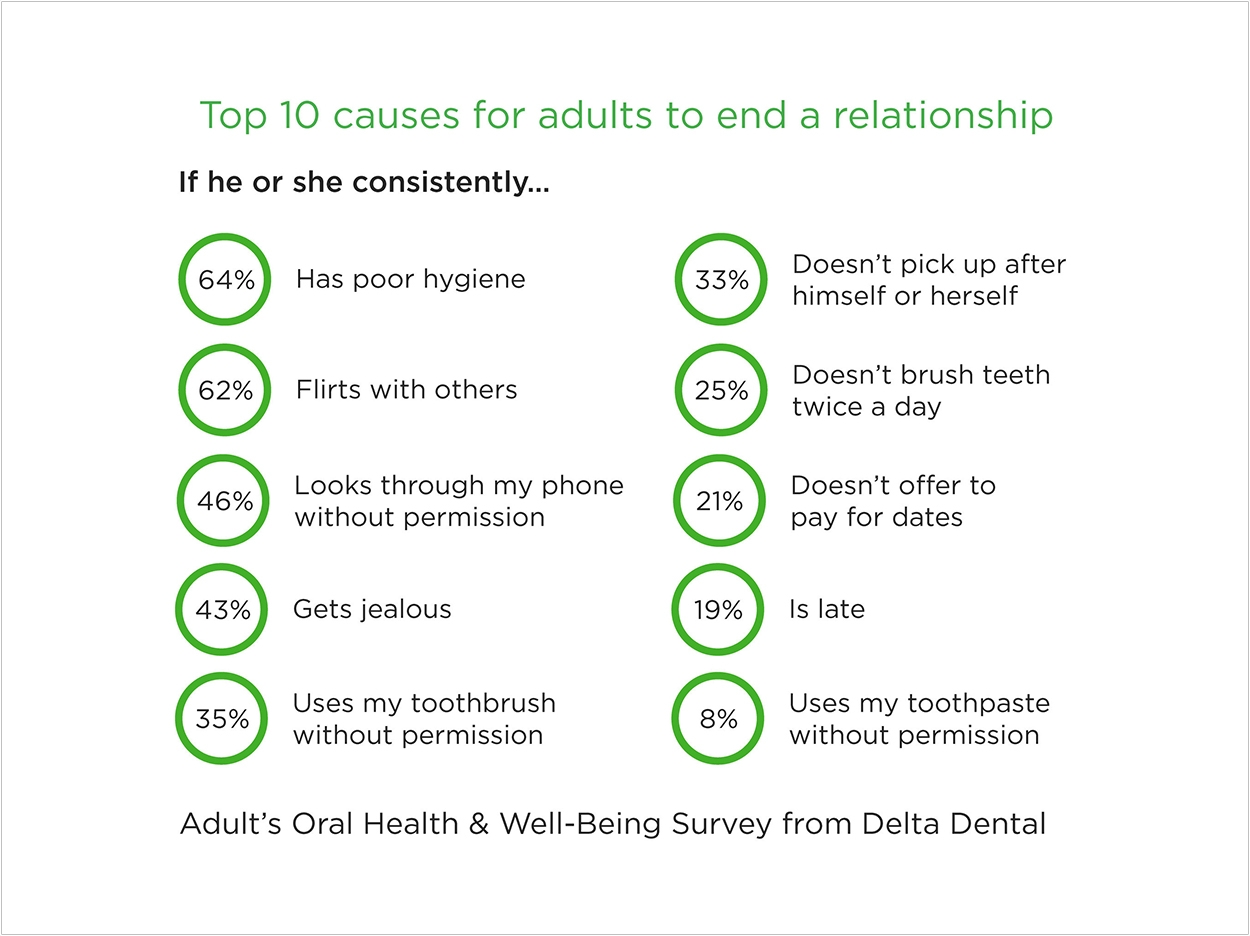 Failing to brush your teeth twice a day can lead to more than a cavity. You also might get dumped. According to the Adult’s Oral Health & Well-Being Survey from the Delta Dental Plans Association, 51% of women and 42% of men say a smile can be someone’s sexiest feature.

However, 73% called poor oral health a major turn-off, with 69% of women and 55% of men saying they wouldn’t kiss someone with poor oral hygiene. Plus, 69% say they are more likely to be attracted to someone who not only smiles often but also has a smile that is attractive and healthy looking.

“Take note, America. The recommendation of brushing teeth twice a day for two minutes is critical to oral health and overall health, but this guideline also appears to have a specific impact on relationships,” said Jennifer Elliott, chief marketing officer for the Delta Dental Plans Association.

“Surveyed adults confide that not brushing teeth as often as they should was more of a relationship deal breaker than not paying for dates and being late,” Elliott said.

In fact, respondents said they would end the relationship if their partner:

“We have a tendency to share when we care, but toothbrushes and toothpaste dispensers should be exceptions,” said Joe Dill, DDS, MBA, Delta Dental Plans Association’s vice president of dental science. “Our oral hygiene tools can be a breeding ground for germs and bacteria.”

85% of Americans Value Their Oral Health

Nearly Half of Americans Want to See Their Dentist More Often 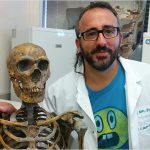 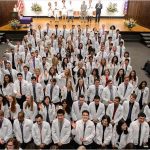