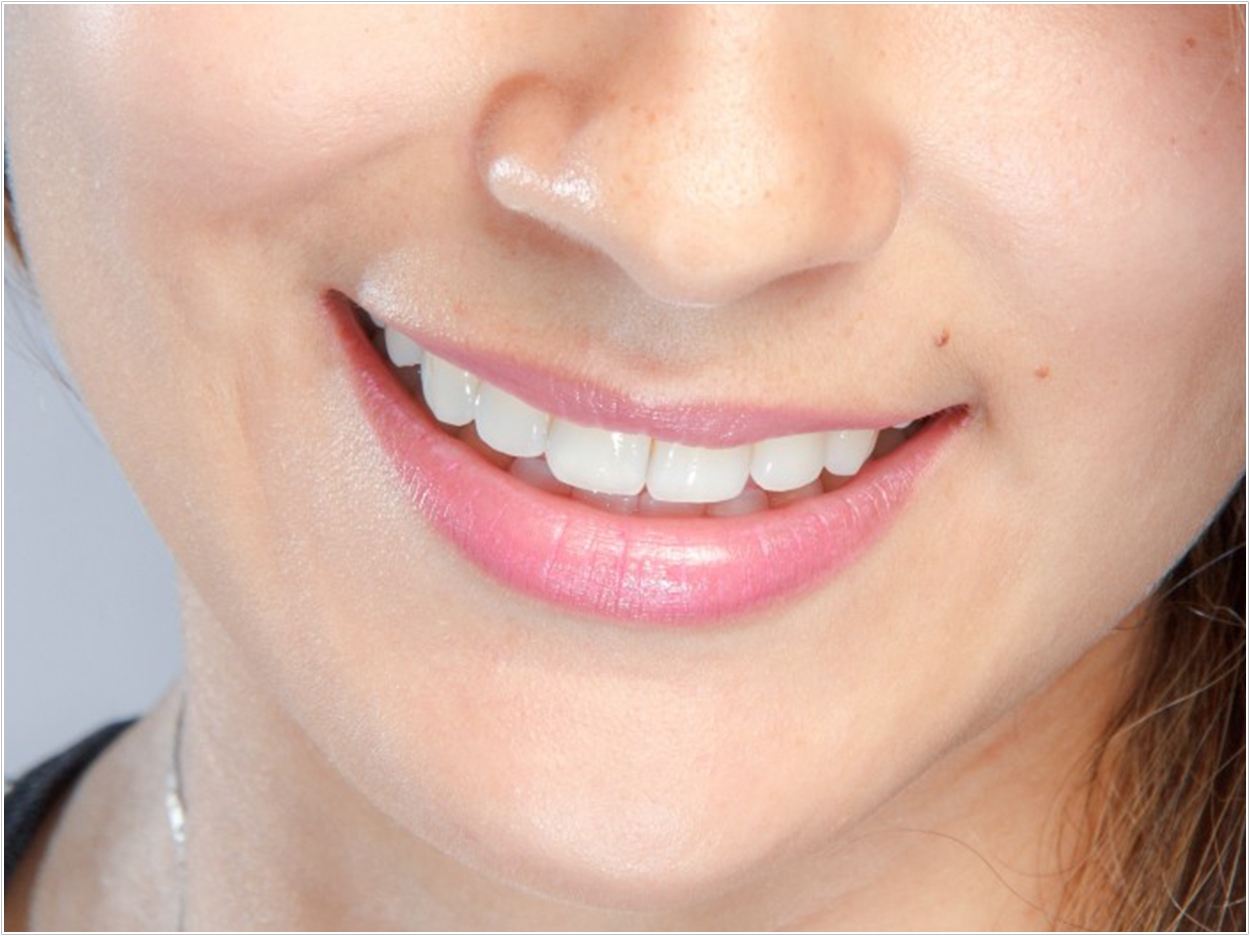 Health experts in the United Kingdom are warning beauty therapists and anyone else who is not a dental professional not to perform tooth whitening in clinics and spas following a recent surge of fines and prosecutions. Authorities there are clamping down on those carrying out tooth whitening illegally, and courts are increasing the severity of fines and convictions.

By law, only qualified dental professionals may perform tooth whitening procedures. Now, the Tooth Whitening Information Group wants to warn beauty therapists against providing illegal tooth whitening. Its lead coordinator, Karen Coates, says the temptation to draw in new clients could cost beauty therapists their livelihood and give them a criminal record.

“The fines handed out by courts following prosecutions by the regulator (the General Dental Council) are unlimited and have been increasing in line with the severity of the issue. Every single prosecution brought against illegal tooth whitening providers has been successful, so if people are caught, the consequences are likely to be extremely serious,” Coates said.

When applied incorrectly or with the wrong materials, tooth whitening can damage the mouth and leave patients with severe burns and excruciating pain. Under a European Council directive, tooth whitening products containing or releasing above 0.1% hydrogen peroxide can only be sold to registered dental professionals offering treatment in their practice.

Tooth whitening only can be given to a patient after a dentist has performed an examination to make sure there are no potential risks or complications. Also, patients must be over the age of 18, and the first treatment must be from a dental practitioner or under the practitioner’s direct supervision by a dental hygienist or dental therapist.

“Many beauty professionals will undergo a brief ‘training period’ with an unscrupulous company and then be led to believe they are qualified to carry out tooth whitening. This is false and can be significantly dangerous to consumers and lead the providers facing the severe legal consequences,” said Dr. Nigel Carter, OBE, chief executive of the Oral Health Foundation.

“Ignorance in this case is not a valid excuse. By carrying out these treatments, beauty therapists are breaking the law and will be forced to face the penalties,” Carter said. “Fines are unlimited, so it can have serious financial and professional implications.” 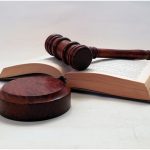 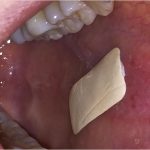