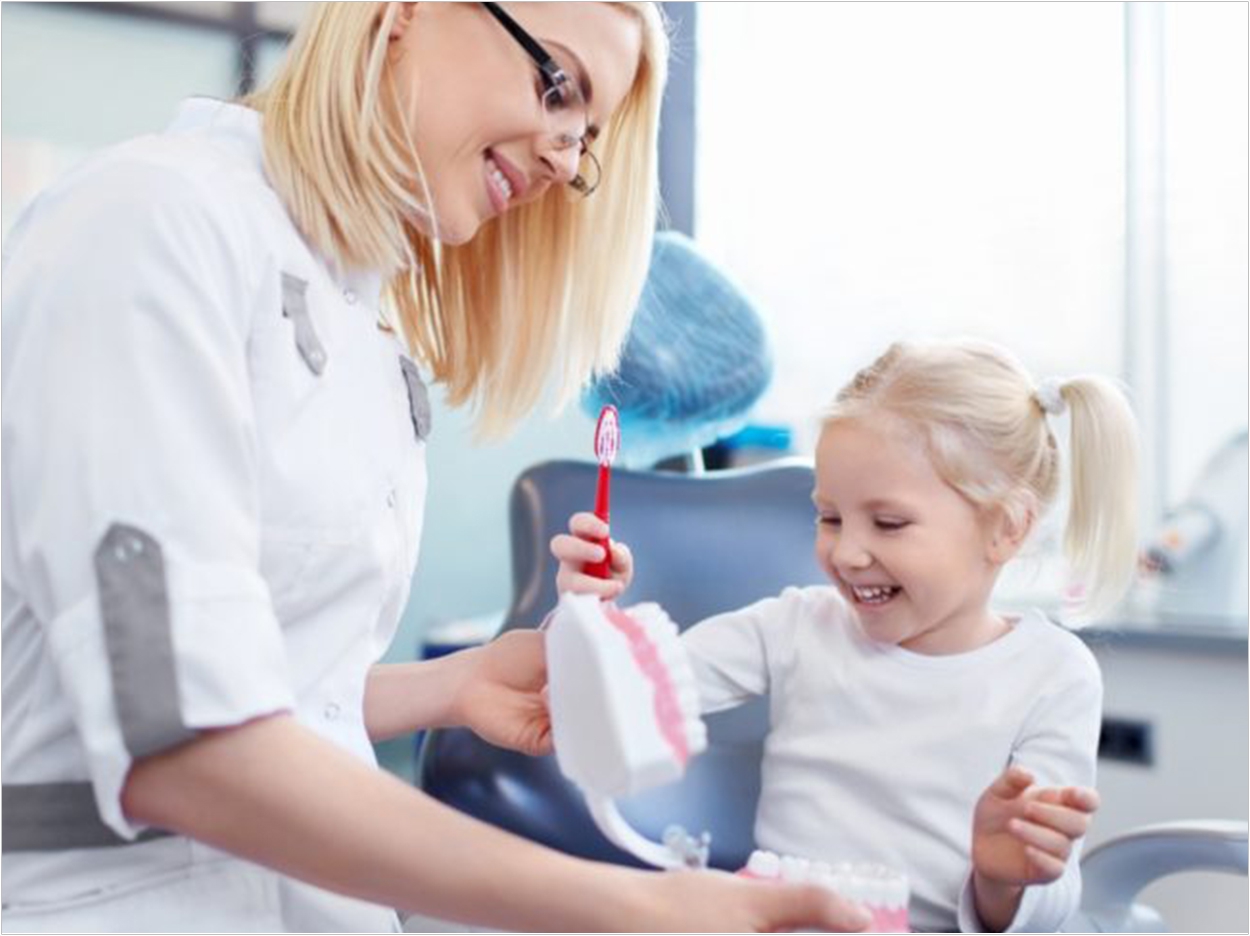 Almost 70% of low-income households in Australia aren’t claiming up to $1,000 in child dental benefits they’re eligible for, according to the University of Queensland (UQ) and Telethon Kids Institute Research.

Mothers appear to play an important role in deciding whether to take up dental benefits for children, according to professor Luke Connelly of UQ’s Centre for Business and Economics of Health.

“Those mothers with worse mental health or riskier lifestyles were much less likely to claim available dental benefits for their children,” said Connelly.

“While we looked for similar variables from the father’s side, such as impacts from depression, smoking, or drinking, they were statistically insignificant,” he continued.

“We also found children who lived in owned homes were 19% more likely to utilize available dental health benefits than those in rented homes,” he said.

Under the government’s Child Dental Benefits Schedule (CDBS), funding is available to cover up to $1,000 worth of treatment over a two-year period for children between the ages of 2 and 17, including exams, X-rays, cleanings, fillings, root canals, and extractions.

The CDBS provides significantly higher levels of benefits than the $150 in annual coverage for 12- to 15-year-olds offered by the Medicare Teen Dental Plan, which the CDBS replaced in 2014.

“Families receiving Family Tax Benefit A, or other relevant Australian government payment, may be eligible for the CDBS, subject to their individual circumstances. Of those eligible for dental health benefits, only 31.4% took up the offer,” said Connelly.

“In order for these types of initiatives to have their intended effect, it is important we understand how uptake occurs and identify groups where large numbers don’t use benefits,” said Connelly.

“Findings from the research suggest that uptake may be improved by providing reminders about eligibility, along with previous recommendations to make the eligibility letters look more like vouchers, to convey the intention of the scheme,” he said.

The research primarily used data from the Longitudinal Study of Australian Children, which commenced in 2004 and includes comprehensive information about children’s developmental outcomes and socioeconomic and demographic backgrounds, UQ said.

“The sample we used was comprised of more than 10,000 children, from the 2016 survey, when children and parents had been interviewed up to seven times,” Connelly said.

The study, “Who’s Declining the ‘Free Lunch’? New Evidence from the Uptake of Public Child Dental Benefits,” was published by Health Economics. 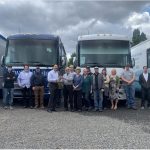 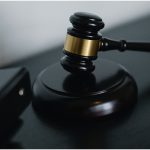 Next post What to Do If You Face Malpractice
0 Shares