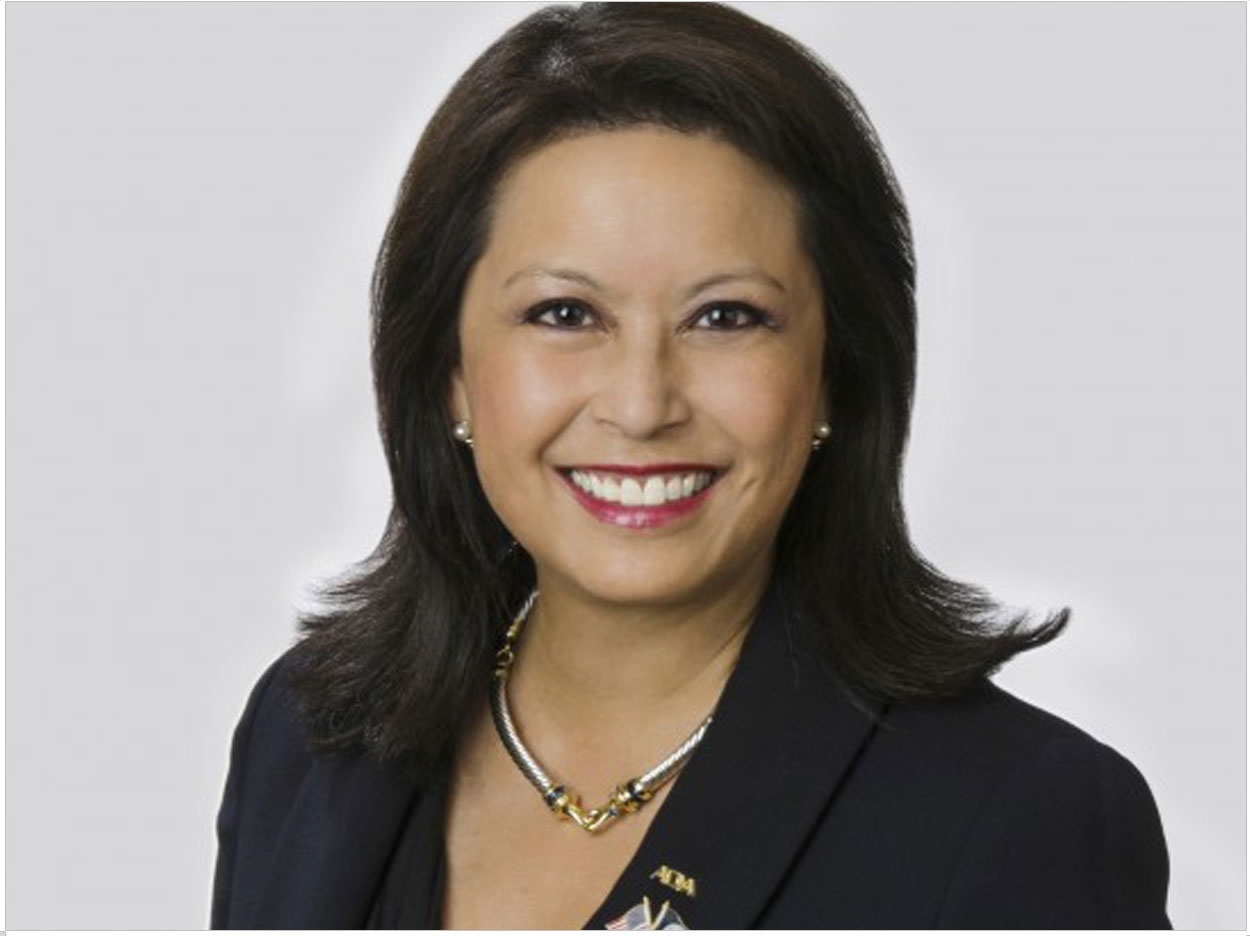 Last October, the National Toxicology Program published a Federal Register notice requesting information about whether 6 substances, including fluoride, posed any risk of cancer. The ADA recently responded with a letter explaining that there is no compelling evidence associating fluoride with osteosarcoma.

“For the last 70 years, people have raised well-meaning questions about the safety and effectiveness of fluoride, including whether fluoride is somehow associated with cancer,” wrote ADA president Carol Gomez Summerhays, DDS, and executive director Kathleen T. O’Loughlin, DMD, MPH, in the ADA’s letter to the National Toxicology Program.

According to the ADA officers, the United States Public Health Service has noted that the available literature does not support classifying fluoride as a carcinogen. Yet they also said that they are not convinced a sufficient number of new high-quality studies are available to produce a high-quality systematic review.

The ADA sent an additional document detailing separate studies from England, Harvard University, the California Office of Environmental Health Hazard Assessment, the Scientific Committee on Health and Environmental Risks in the European Union, and other organizations all concluding that fluoridation posed no cancer risk.

“However, we do believe the public would benefit from knowing more about the therapeutic range of water fluoridation up to limits set by the Environmental Protection Agency,” the officers wrote. In their letter, they explained that fluoride is a naturally occurring mineral that helps prevent cavities by making enamel more resistant to tooth decay.

“More recently, Dr. Vivek H. Murthy, United States Surgeon General, issued a statement reiterating what his predecessors have said for years,” the officers wrote, “that optimizing the level of fluoride in community water supplies is still one of the safest and most beneficial public health measures communities can take to prevent tooth decay.” 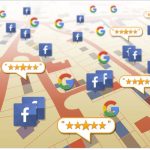 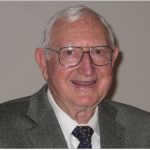