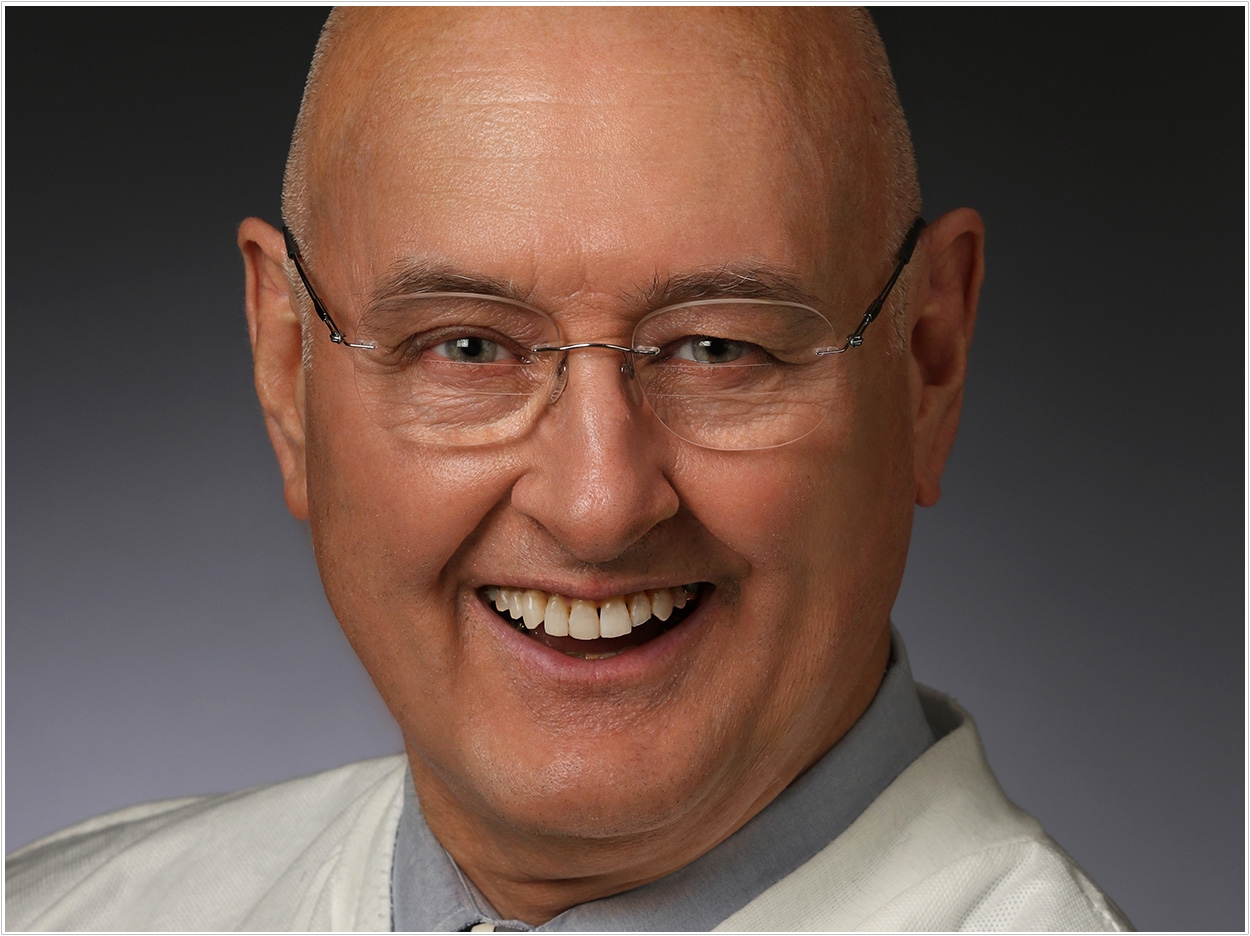 Thomas Bobby Davis, DMD, has spent the past 40 years as a volunteer in Latin America and in his own community in Texas, providing care to those who otherwise would not have access to it. Now, the ADA is honoring the service of the man known around the world as “T. Bob” with its 2018 Humanitarian Award.

Each year, the ADA recognizes one member who has created a legacy of improving the oral health of underserved populations in the United States and abroad. The award includes a $10,000 donation to the dental charity or project of the recipient’s choice. Davis will receive the award at the ADA 2018 conference, October 18-22, in Honolulu.

“Dr. Davis is well known throughout the ADA for his volunteerism, and he has inspired many students to initiate their own humanitarian efforts,” said ADA president Joe Crowley, DDS. “He truly embodies humanitarian ideals and attributes by demonstrating significant leadership and outstanding volunteer accomplishments that bring honor to the profession.”

A resident of Dallas, Davis had been practicing for almost 10 years before his first overseas humanitarian trip in 1977. Since then, he has brought more than 1,500 dental students and about 500 dentists to Mexico and Central America on dental missions. After helping people in Matamoros, Mexico, for more than 30 years, violence there forced Davis and his team to begin treating those in need in San Raymundo, Guatemala, instead.

The team’s sixth trip to San Raymundo last March was its most successful yet, Davis said. It included 16 dentists and 50 dental students, with 21 from the Texas A&M University College of Dentistry and 29 from the University of Texas School of Dentistry at Houston. They treated 820 people and delivered more than $329,000 worth of dental care.

Davis also has contributed to the Academy of General Dentistry, the Southwestern Baptist Theological Seminary, and the Southern Baptist Convention. He has volunteered at his church as a deacon, youth worker, and pianist as well while treating children from low-income households in Texas. In 2014, the Texas Academy of General Dentistry named him its Dentist of the Year. Still, the call from the ADA informing him of the award brought him to tears.

“It was a team effort,” Davis said. “Those who deserve it are all the people who have been with me over the years.” 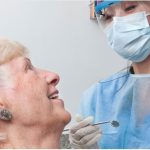 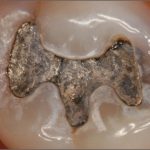