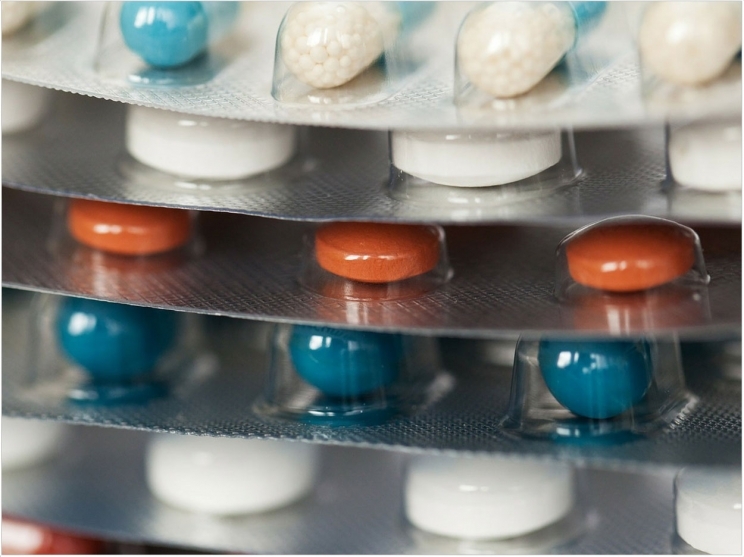 The ADA is inviting its members to share their expertise and insight about the use of antibiotics for symptomatic irreversible pulpitis, symptomatic apical periodontitis, and localized acute apical abscess.

A panel of subject matter experts and methodologists from the ADA Center for Evidence-Based Dentistry who are developing a clinical practice guideline on the subject are asking the public to review and comment on their recommendation statements, which were informed by a systematic review of the best available scientific evidence, the ADA reports.

“There is a widespread overuse of antibiotics in general, to include dental practice, which stems in part from the lack of professional guidelines and a lack of science on the clinical situations where antibiotics are appropriate to either prevent or treat oral infections,” said Peter Lockhart, DDS, chair of the panel.

“What is critically important at this stage of guideline development is that a broad spectrum of clinicians, generalists, and specialists review this guideline’s recommendation statements to ensure that they seem appropriate and understandable,” said Lockhart, who also is a research professor in the department of oral medicine at the Carolinas Medical Center.

The guideline’s recommendation statements are available to view online at ada.org/antibiotics. Members can submit comments until February 11. The panel and ADA methodologists then will review them as they further develop the guideline. The ADA Center for Evidence-Based Dentistry will publish the guideline later this year with an accompanying systematic review. 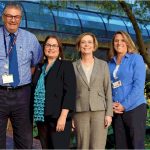 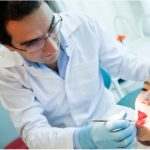 Next post Is Dentistry Really the Fourth Best Profession?
0 Shares