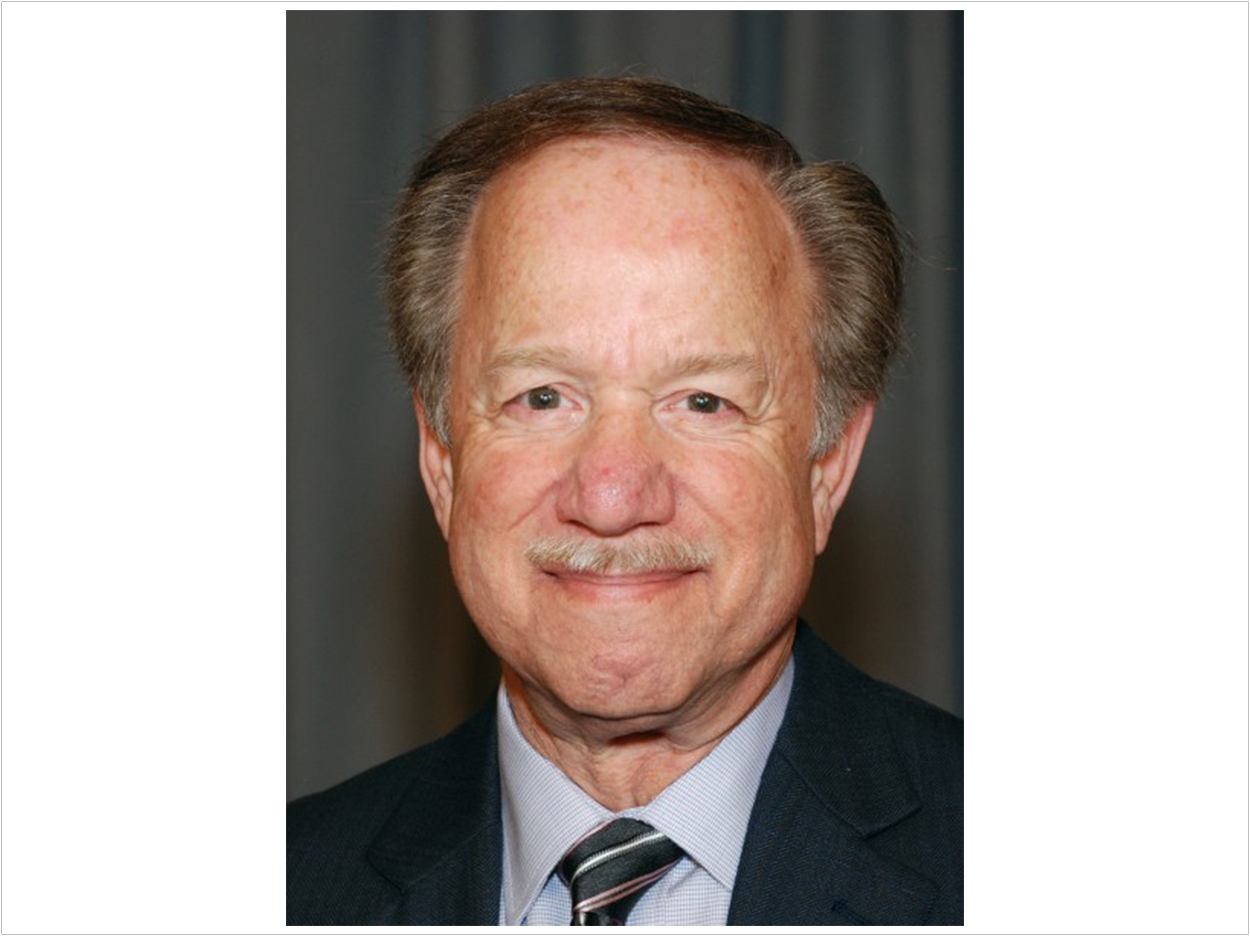 The transfer of leadership comes during a period when healthcare providers in the United States and around the world are facing unprecedented times, the AAE said. Endodontists who save teeth via root canals also are highly sought for dental emergencies, the AAE added.

“Since its formation, the AAE has been fortunate to have been led by so many incredible leaders in endodontics and dentistry year after year,” said AAE executive director Ken Widelka, CAE, FACHE, CPA.

“Dr. Gluskin has served the Association in many capacities, and I look forward to our continued work to strengthen the AAE, its membership, the endodontic specialty, and patient wellness,” said Widelka.

“I am honored to continue serving the AAE in my new role as its president,” said Gluskin, who served as one of the organizing authors on the AAE’s Endodontic Competency and Treatment Standards white papers.

“I am grateful to immediate past president Dr. Keith V. Krell for his contributions to the AAE, and I look forward to leading the Association,” he said.

Gluskin graduated from the University of the Pacific School of Dentistry, San Francisco, in 1972. Before receiving his endodontic certification from Temple University in Philadelphia in 1976, he spent two years as a general dentist.

Also, Gluskin has served the endodontic specialty in a variety of roles, the AAE said. Assuming the presidency during the COVID-19 pandemic, the AAE said, he vows to continue prioritizing support for endodontists and their patients.

“The AAE is committed to continuing to create and curate helpful resources from a variety of trusted sources to help practitioners make decisions quickly and communicate with patients effectively,” Gluskin said.

“As I serve in my new role, I want to remind our members and their patients that the AAE is here for them by promoting endodontics and healthcare as mutually important,” he said.

Gluskin is currently professor and vice chair of the Department of Endodontics at the Arthur A. Dugoni School of Dentistry, University of the Pacific, in San Francisco. He also is a Fellow of the International College of Dentists and the American College of Dentists.

Gluskin is a member of numerous societies as well, including the ADA and the San Francisco Dental Society. He has served on the Educational Affairs Committee and the Research and Scientific Affairs Committee of the AAE.

Also, he has served on the Editorial Board of the Journal of Endodontics and as general chair for both AAE10 and AAE18. He received the University of the Pacific’s 2017 Eberhardt Teacher-Scholar Award. And, he is co-editor of Decision Making in Dental Treatment Planning and Practical Lessons in Endodontic Treatment. 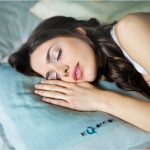 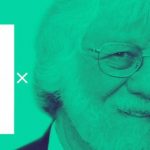 Next post How Are Dental Supply Companies Faring Now and What Is The Future? A Candid Talk With Benco's Chuck Cohen
0 Shares